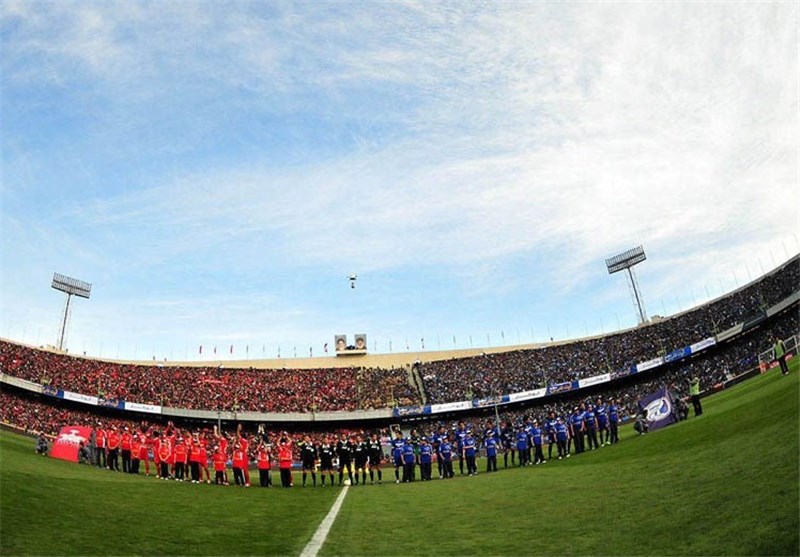 Al-Monitor – “Esteghlal or Persepolis?” and “blue or red?” are two questions tens of millions of Iranians have asked and answered over the years to determine which side they stand behind in a seemingly perennial rivalry between Iran’s two most popular soccer clubs. Now, the two may be sold to the private sector, as approved on Dec. 16 by a Cabinet meeting presided by President Hassan Rouhani. The decision signals a high-level political will to pave the way toward realizing the almost two-decade goal of freeing the two clubs from government control. However, many hurdles and uncertainties persist.

For one, transparency in disclosing the accounts and financial balances of the clubs is a major issue. The significant volumes of debt racked up by the clubs have become subject of much scrutiny.

Last year, reports put the total volume of Esteghlal’s debts at 1.18 trillion rials ($28.1 million), including tax liabilities and debts to individuals. For Persepolis, however, things were more complicated: The club owed $3.5 million to foreign individuals, which would translate into 133 billion rials with the then-exchange rate of the national currency at about 38,000 rials to the US dollar. After considering debts to Iranian individuals and steep tax, asset and insurance liabilities, the reds’ debts were estimated at around 2.11 trillion rials.

Since then, Perspolis has received a boost in the form of earnings from leveling up in the AFC Champions League tournament. Due to the Asian Football Club increasing the prize money for the 2018 club competitions, the fact that Perspolis ascended to the final match on Nov. 10 — but ultimately lost to Japan’s Kashima Antlers — meant that it was paid close to $3 million. The lowered value of the Iranian rial (then at 144,000 to the dollar, now at 103,000 on the open market) translated into a lucrative take for the club. That was on top of the roughly 30 billion rials that the club earned through selling finals tickets.