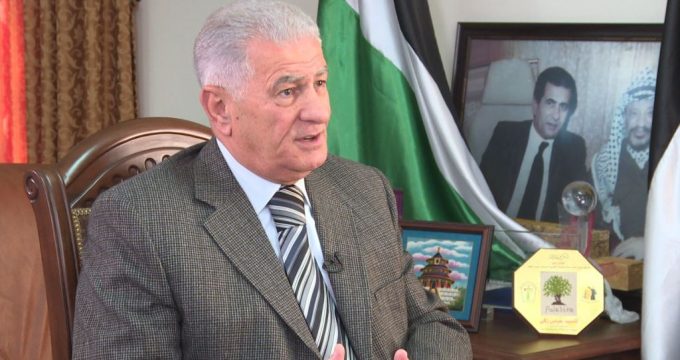 Abbas Zaki called for maintaining Palestinians’ unity in fighting the Zionist regime of Israel, saying victory will not be achieved by overcoming Fatah or Hamas but by defeating the Israeli regime.

Reminding the recent crimes committed by Israel, he warned against massacre disaster in the West Bank in the future.

Meanwhile, a high-ranking official in the Islamic Jihad Movement in Palestine Khaled al-Batsh told Al Mayadeen that they will develop ties with any Arab or Islamic country which supports Palestine and Resistance.

‘Our visit to Damascus, Beirut, Tehran and Cairo is a common issue and is in the context of supporting the Palestine cause, he added.

He also warned against the American-Zionist plot called the deal of the century, saying it will not be limited to Palestine but will target the Islamic Ummah.

Elsewhere in his remarks, al-Batsh slammed the decision made by Head of Palestinian National Authority Mahmoud Abbas to shut down the Palestinian Legislative Council (PLC), reiterating that it will escalate tensions between Hamas and Fatah.

The decision adopted by Abbas has destroyed Palestine’s political structure and legal bodies, Hamas said, urging all the Palestinian groups and people to stand against his decision.