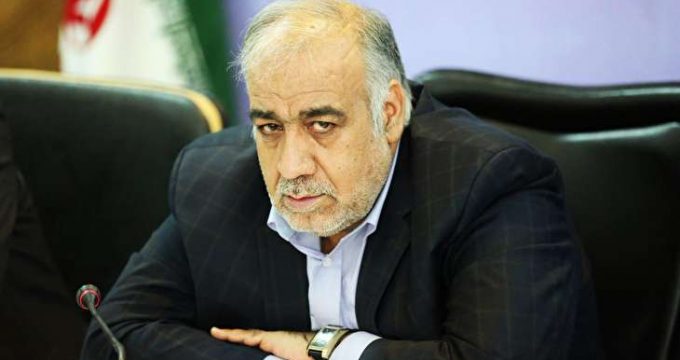 IRNA – Enemies are not able to sabotage the relations between Iran and Iraq, a senior Iranian official said.

Plots hatched by the enemies of Iran and Iraq cannot ruin the deep relations between the two states in various fields, in particular economy, Kermanshah Governor General Houshang Bazvand said on Sunday.

He made the remarks in a meeting with Iraqi traders from Sulaymaniyah, located in the country’s Kurdish region.

The official called for improvement of transit routes between Kermanshah and Sulaymaniyah and also cooperation in tourism field.