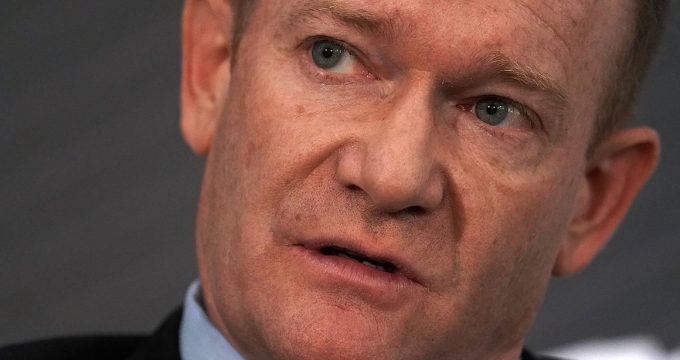 Politico – Sen. Chris Coons on Sunday called President Donald Trump’s decision last week to withdraw U.S. forces from Syria “a great big Christmas gift” to the leaders of Russia and Iran, paving the way for those foreign powers to exert greater influence in the region.

“I think by abruptly withdrawing from Syria, President Trump is handing a great big Christmas gift to Vladimir Putin of Russia and to the Ayatollah Khameini of Iran,” the Delaware Democrat told host Margaret Brennan during an interview on CBS’ “Face the Nation.”

Trump’s decision to retreat from Syria has provoked alarm among the defense community and with congressional lawmakers of both parties, and resulted in the resignation announcements of Defense Secretary Jim Mattis and Brett McGurk, the special presidential envoy for the global coalition to defeat ISIS.

“On a bipartisan basis, members of the Senate are pleading with President Trump to reconsider — to think that possibly his most senior generals and most experienced military leaders might be right,” Coons said.

“We shouldn’t fumble the ball on the five-yard line,” he added. “The mission against ISIS, where the United States built a coalition of dozens of countries, is on the verge of winning — of completely shutting down ISIS in Syria.”