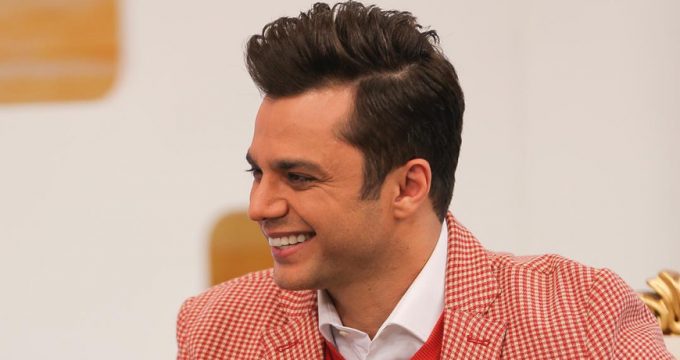 What made this Iranian TV host lose his job?

Al-Monitor | Rohollah Faghihi: Name-calling and thinly veiled insults on the screen are no novelty for Iran’s state broadcaster, but a recent feud between the country’s harshest film critic and a sharp-tongued talk show host has spilled to other media outlets, causing the show to go off-air.

The controversy started Nov. 30, when Arash Zellipour, the young TV host of “I and You,” a one-on-one interview show, decided to take on Masoud Farasati, arguably Iran’s most-feared film critic.

It was far from a soft encounter between the elderly critic, with horn-rimmed glasses, a long beard and deliberate slow speech, and the younger host. With a wave of his hand, Zellipour interrupted a long explanation by Farasati to suggest that the critic’s critiques had more to do with his own ego than with Iranian cinema.

“You are not as influential [on Iranian cinema] as you assume. You keep saying, ‘I’ and ‘I’ and ‘I,’ and you just seem to be too fond of yourself,” Zellipour said, questioning whether Farasati’s remarks on films “contributed at all” to Iranian cinema.