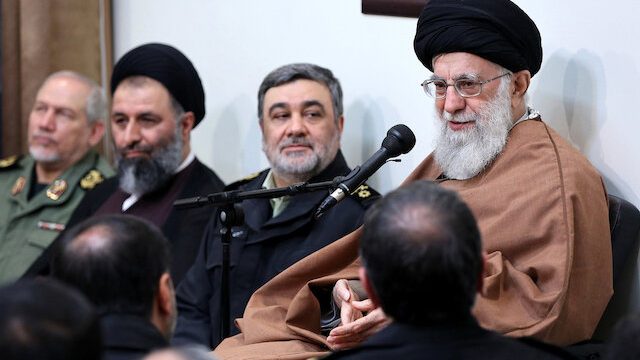 Police should be a powerful, just and vigilant force

While receiving the commanders and officials of the police, this morning (Sunday), the leader of the Islamic Revolution thanked the efforts by the guardians of order and security and regarded the police force as acting before public, reiterating: You should act in a way so the people perceive the police as a powerful, just and vigilant force.