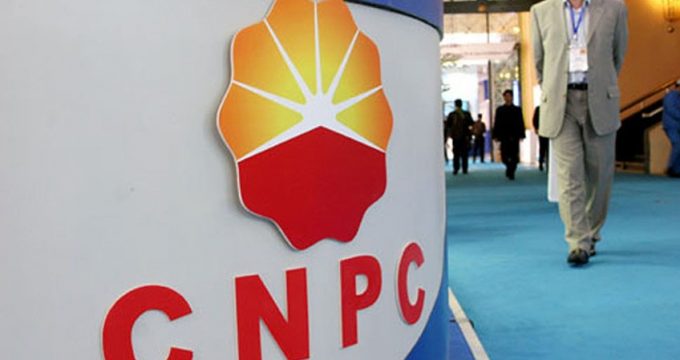 SHANA — The CEO of Pars Oil and Gas Company (POGC) said China’s CNPC International had not announced its exit from a contract with NIOC to develop phase 11 of South Pars gas field.

Addressing a press conference on Saturday, Mohammad Meshkinfam said the Chinese company had not so far officially announced it would pull out of the project.

Total abandoned the deal as a result of US-imposed sanctions on Tehran.