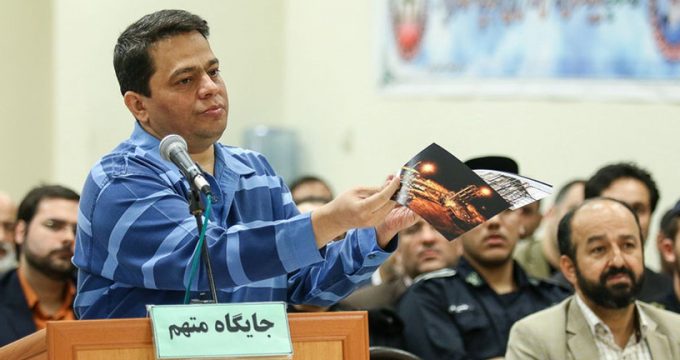 Tasnim – Another man has been executed in the Iranian capital on charges of economic corruption on Saturday as part of the country’s efforts to stem recent financial turmoil.

The Tehran Public and Revolutionary Court announced that Hamidreza Baqeri Darmani was executed early on Saturday on the charges of “corruption on earth”.

The convict had committed criminal acts for many years by forming a band and was charged with forgery, collusion, and bribery, according to his verdict.

Earlier in November, two other financial criminals, who had hoarded two tons of gold coins in order to agitate the country’s gold market, had been executed.

Vahid Mazloumin and his accomplice Mohammad Esmaeil Qassemi were put to death in prison on November 14 after the country’s Supreme Court upheld their death sentences and the legal process was completed.

Mazloumin, 58, had been arrested in July for collecting the coins over 10 months to agitate the market.

Two tons would be the equivalent of around 250,000 coins.

The Leader described “outright and unequivocal” treatment of economic corruption as one of the Judiciary’s major duties, stressing that confronting economic corrupts must be decisive and effective.