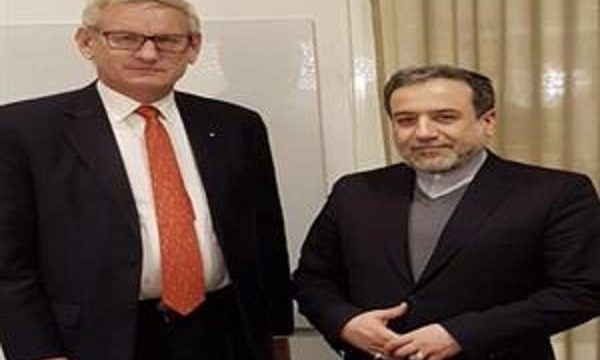 According to the official website of Iranian Foreign Ministry, during the unofficial meeting, which were held on the second day of Araghchi’s visit to Sweden, the two sides conferred on the latest developments regarding the Iran nuclear deal as well as other regional and international issues.

Araghchi also joined the Iranian ambassadors to Sweden, Denmark, and Norway in a daylong consultative meeting held at the Islamic Republic’s embassy in Stockholm.