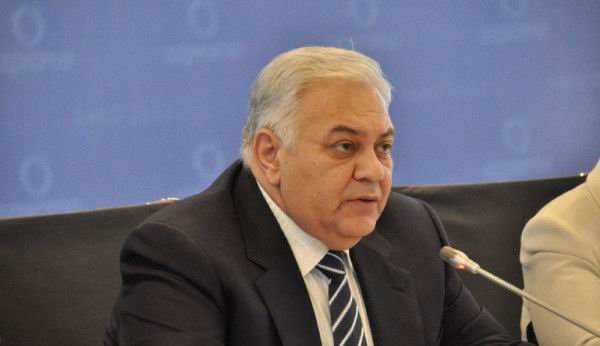 Tasnim – Speaker of the National Assembly of the Azerbaijan Republic Ogtay Asadov plans to pay an official visit to Iran in the near future in a bid to boost Tehran-Baku relations in all spheres.

Heading a high-ranking parliamentary delegation, Asadov is slated to pay the visit to the Islamic Republic at the official invitation of Iranian Parliament Speaker Ali Larijani.

During his two-day visit, the Azeri parliament speaker will hold talks with Larijani and President Hassan Rouhani and some other Iranian officials.

Iran and the Azerbaijan Republic have accelerated efforts in recent years to forge closer partnership in various areas.

Azeri President Ilham Aliyev has paid several official visits to Tehran over the past few years.