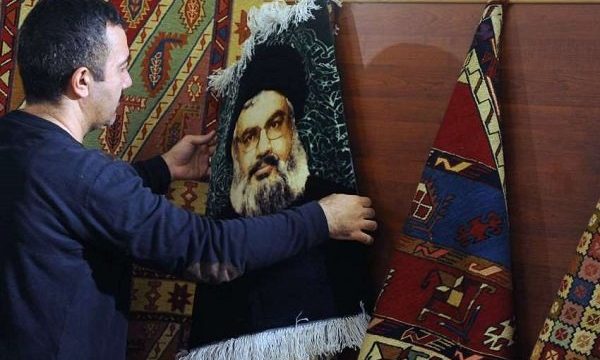 MNA – Organized by Iran’s embassy, an exhibition was held on Tuesday in Beirut, Lebanon putting on show works by artisans.

The event goes through December 27. More than 60 Iranian artisans are attending the exhibition to offer their high-quality handicrafts to Lebanese people.

According to reports, carpeting, marquetry, woodcarving, tilework, pottery, stonework, and personal ornamentation are amongst works selected for the event.

Visitors also can taste Iranian food and enjoy Iranian music on the sidelines of the exhibit.

The unofficial opening ceremony was held on Monday with high-ranking authorities of Lebanon in attendance.

Lebanese Finance Ministers Ali Hassan Khalil told IRNA on Monday that this exhibit reflects brotherly relations between the two countries. He also called for boosting such events so as to further deepen ties between Iran and Lebanon.

Iranian Ambassador to Beirut Mohammad-Jalal Firouznia said that this is an ample opportunity for both countries to boost cultural cooperation, adding, “we believe that there are many grounds of cooperation between Iran and Lebanon.”

For his part, Lebanese Minister of Tourism Avedis Guidanian touched upon the importance of holding such events for increasing interactions between artisans of the two nations and also boosting their skills.