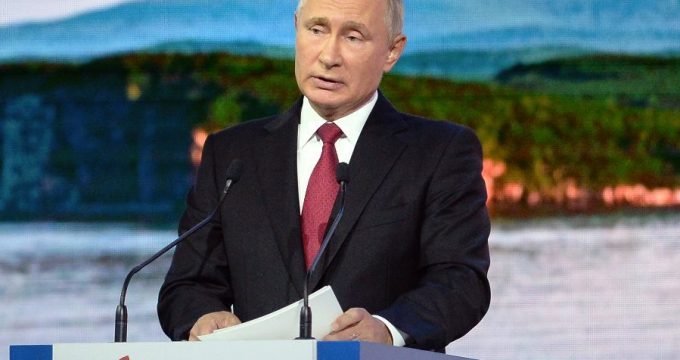 Tensions continue to rise in Russia-Israel relations over Hamas, Ukraine

Press TV – Fresh tensions have broken out in ties between Moscow and Tel Aviv, already entangled in a row over the downing of a Russian aircraft in Syria, this time over the Palestine issue and the Ukraine conflict.

Recently, the Gaza-based Palestinian resistance movement Hamas said that its Political Bureau Head Ismail Haniyeh would travel to Moscow in late December upon an official invitation from the Russian Foreign Ministry.

During the visit, Haniyeh would discuss bilateral relations and the political developments in Palestine with the Russian leadership, Hamas added.

Palestinian Authority Foreign Minister Riad Maliki has also been invited to Moscow, but it is still not clear whether he would sit down with Haniyeh.

The invitation extended to Haniyeh has infuriated the Tel Aviv regime, with Channel 10 reporting on Tuesday that Israel’s Ambassador to Moscow Gary Koren had sent a sharp protest to Russian officials over the issue.

Separately, senior Israeli officials have confirmed that a similar protest was conveyed to the Russian Embassy in the occupied territories.

Russian officials, however, have rejected the complaints, arguing that Israel is itself holding talks with Hamas, albeit indirectly.

According to Channel 10, during a conversation with Russian Foreign Minister Sergei Lavrov on the issue, Koren stated that Israeli Prime Minister Benjamin Netanyahu would like to meet Russian President Vladimir Putin. Reacting to the overture, Lavrov only nodded and did not comment.

In a meeting with Jewish Agency head Isaac Herzog on Monday, the top Russian diplomat stressed that Moscow’s invitation to Haniyeh was part of efforts to prevent an escalation in the Gaza Strip.

Russia has already hosted several rounds of talks aimed at forging reconciliation between Hamas and the Palestinian Fatah party.

In a rare move on Monday, Israel voted in favor of a UN General Assembly resolution that voiced “grave concern over the progressive militarization of Crimea” and urged Moscow to “end its temporary occupation of Ukraine’s territory.”

The resolution was approved by a vote of 66-19, with 72 abstentions.

The vote came less than two weeks after Russia voted against a US-drafted UN General Assembly resolution condemning Hamas. The motion failed to muster the two-thirds majority needed to pass.

Crimea voted for reunification with Russia in 2014, following deep political changes in Kiev where a pro-Western movement staged weeks of street protests that led to the ouster of the pro-Russia government.

People in Crimea, a Black Sea peninsula mainly populated by ethnic Russians, effectively refused to endorse the new administration in Kiev and decided to separate from Ukraine and rejoin the Russian federation in the 2014 referendum.

The West and Kiev view the reunification as annexation of the territory by Russia. Moscow, however, strongly dismisses the allegation.

Ties between Moscow and Tel Aviv have been tense since Russia’s delivery of the S-300 missile defense system to Syria following the September downing of a Russian aircraft during an Israeli airstrike.

Israel is also unhappy with Russia’s cooperation with Iran in the fight against the Takfiri militants in Syria.

Tel Aviv has repeatedly asked Moscow to have Iran withdraw its military advisors from regions near the occupied side of Syria.

Russia, however, praises Iran’s crucial role in counter-terrorism efforts in Syria, saying Tehran’s presence in the war-torn country – like that of Moscow — is legal under international law and thus it cannot be forced out.