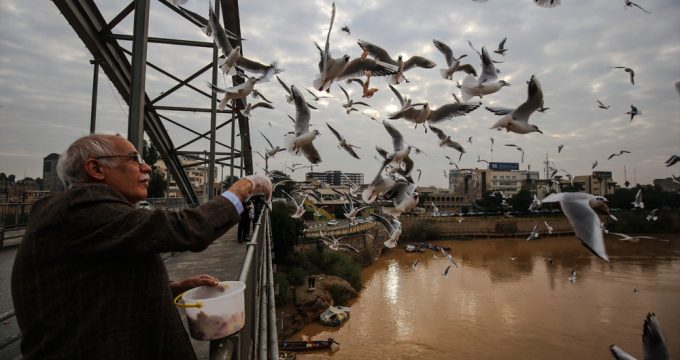 Karoon is Iran’s largest river. The first human civilizations emerged next to this river. Karoon is 950 kilometres long, making it Iran’s longest river. It is also the only river of Iran parts of which could be used for shipping.

Karoon is also the 117th natural site registered on Iran’s List of Natural Heritage by the country’s Cultural Heritage Organization.

Water levels in Karoon had dropped in recent years, but the river’s reservoirs have begun to fill up thanks to recent rainfall and are reaching a desirable state.

Every year, migratory birds choose a river or pond in a warm climate to spend the cold season there. This year, they have come to Karoon and will stay there until April, 2019.

The following are photos of migratory birds courtesy of Mehr News Agency: 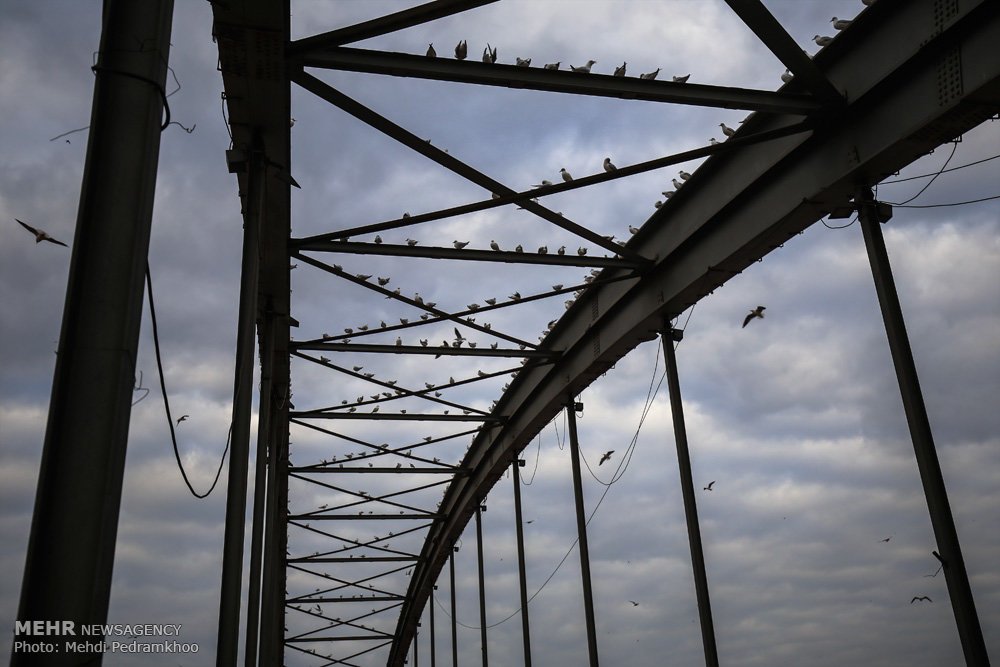 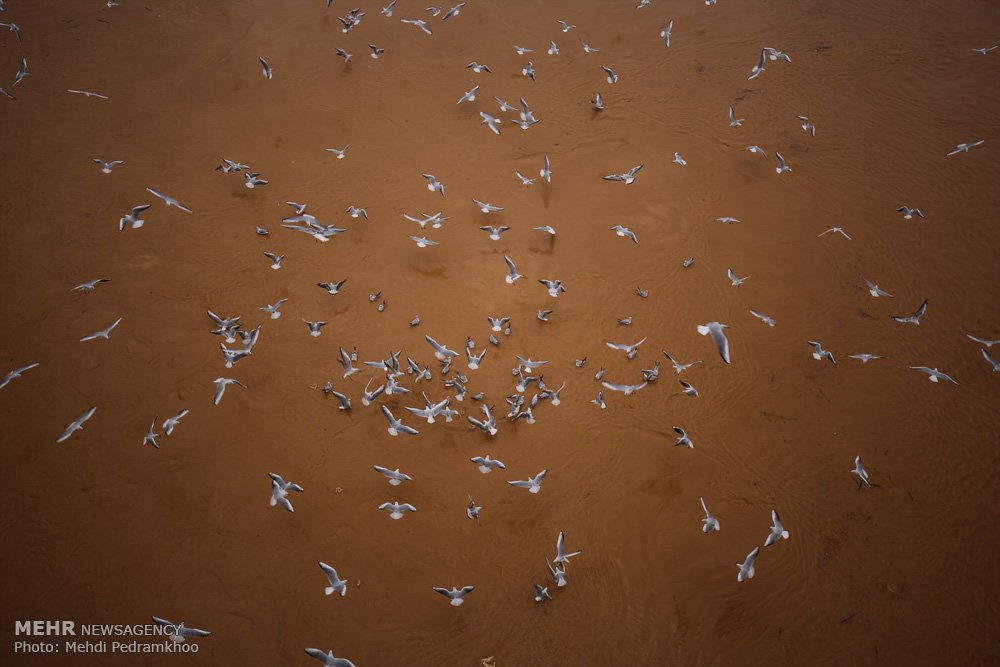 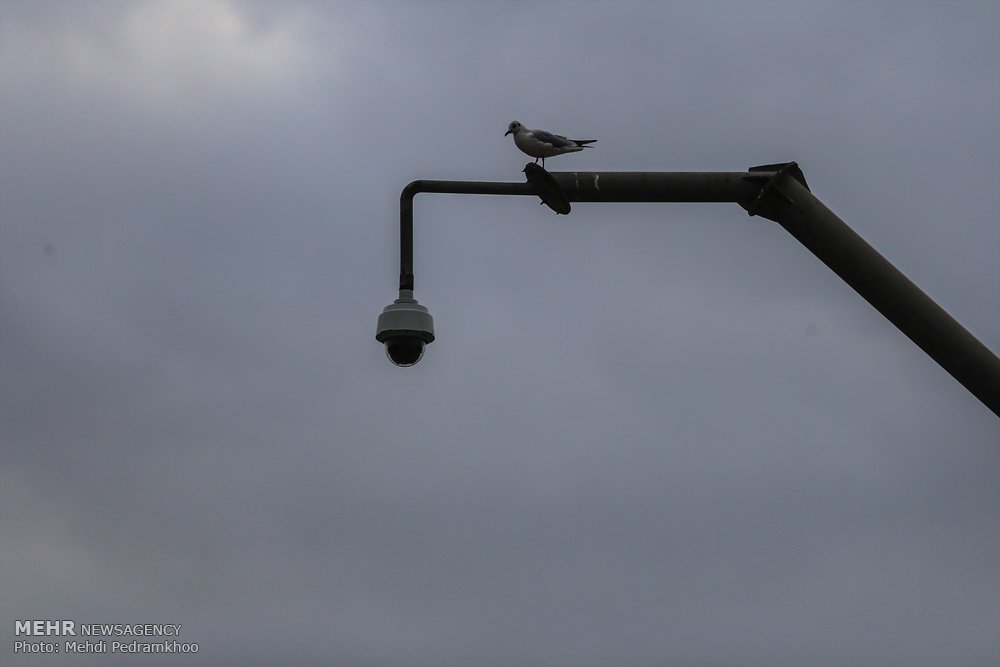 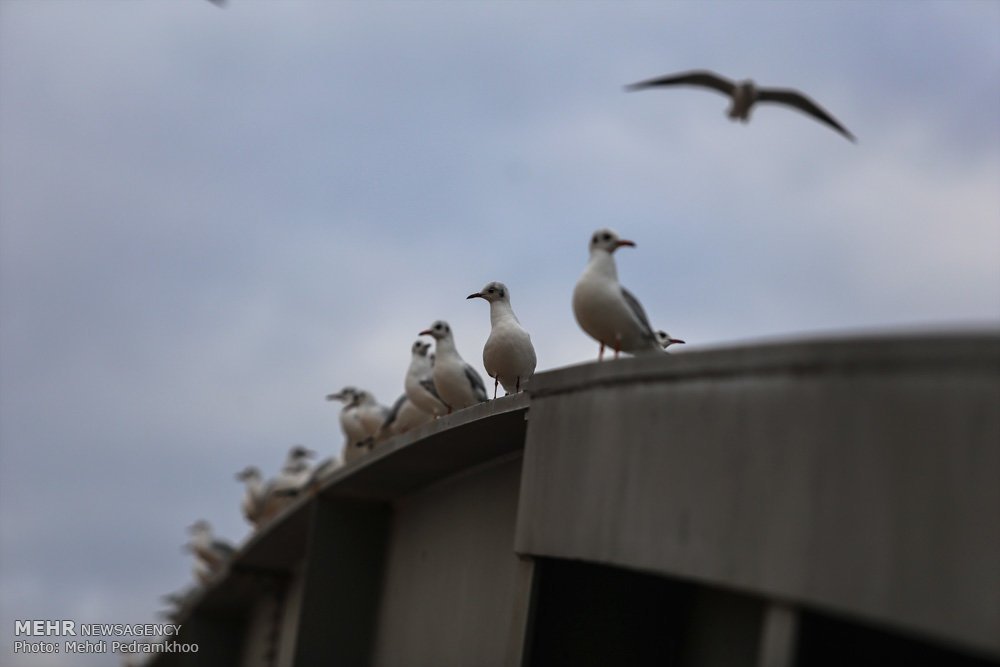 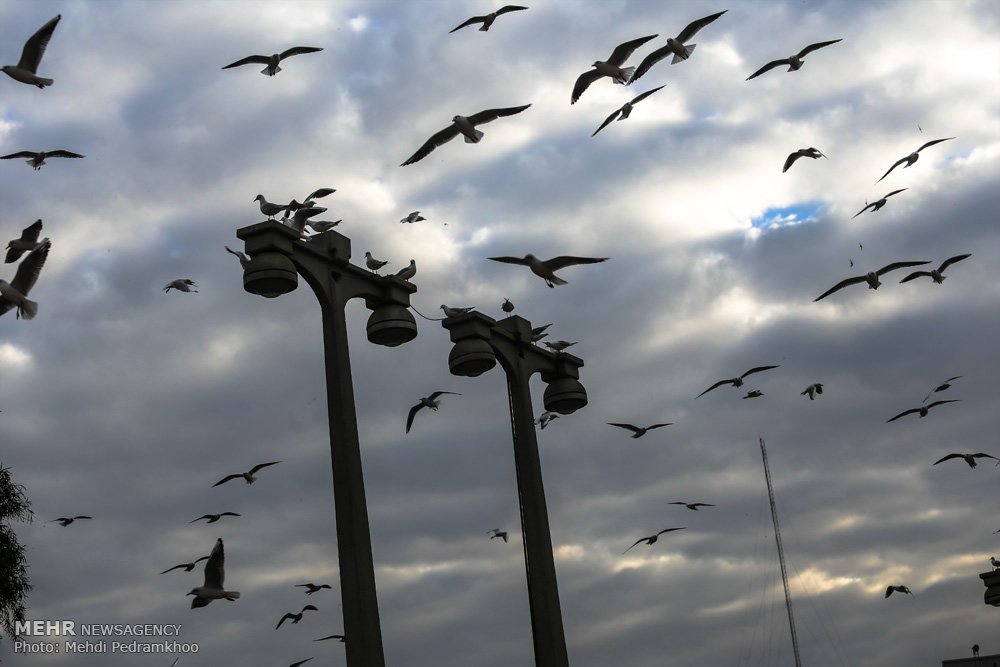 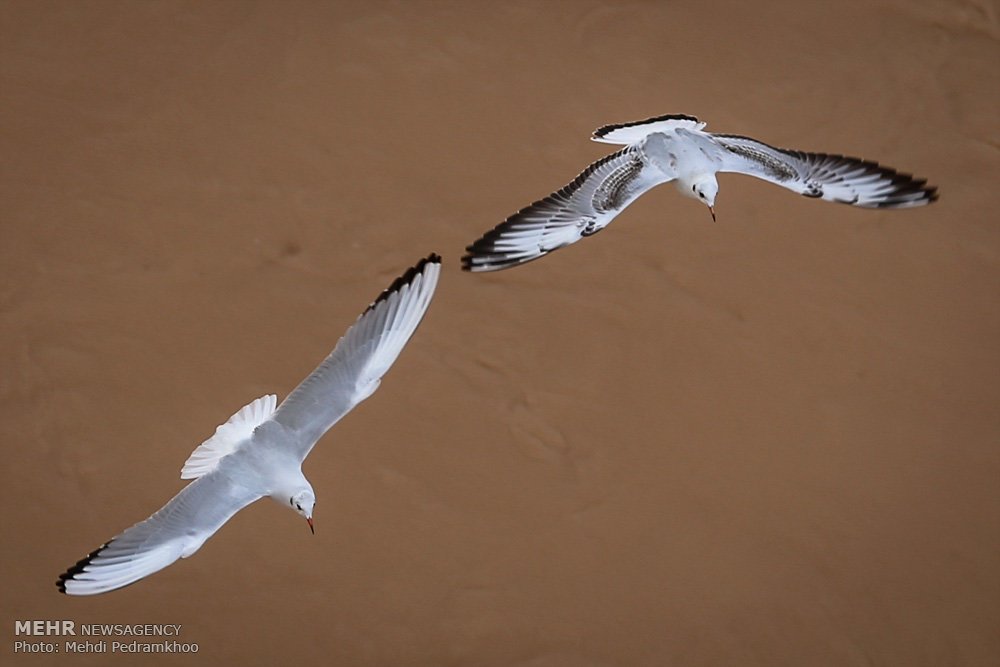 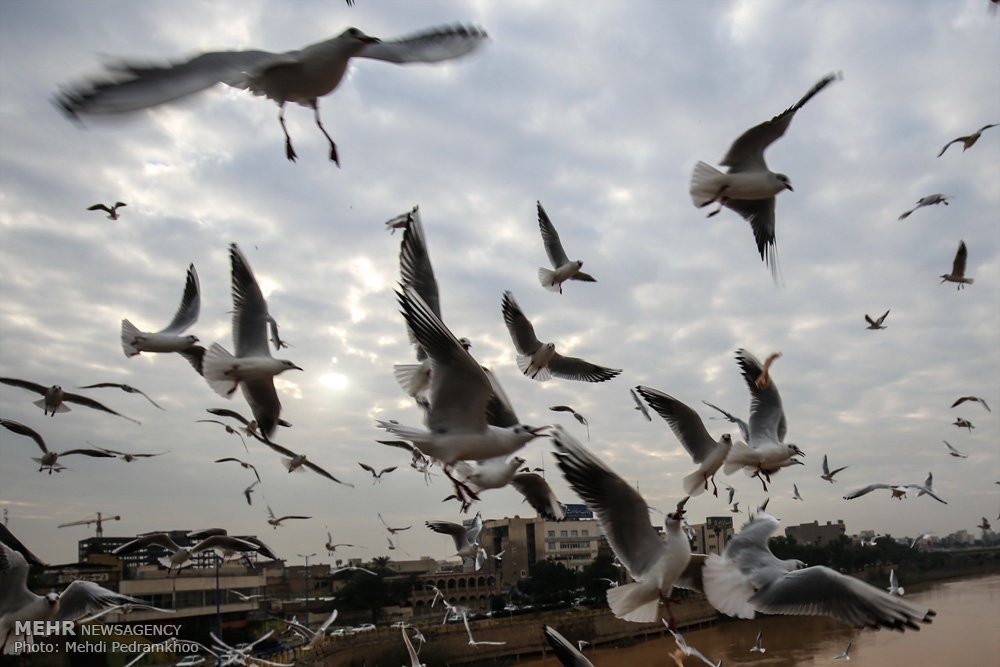 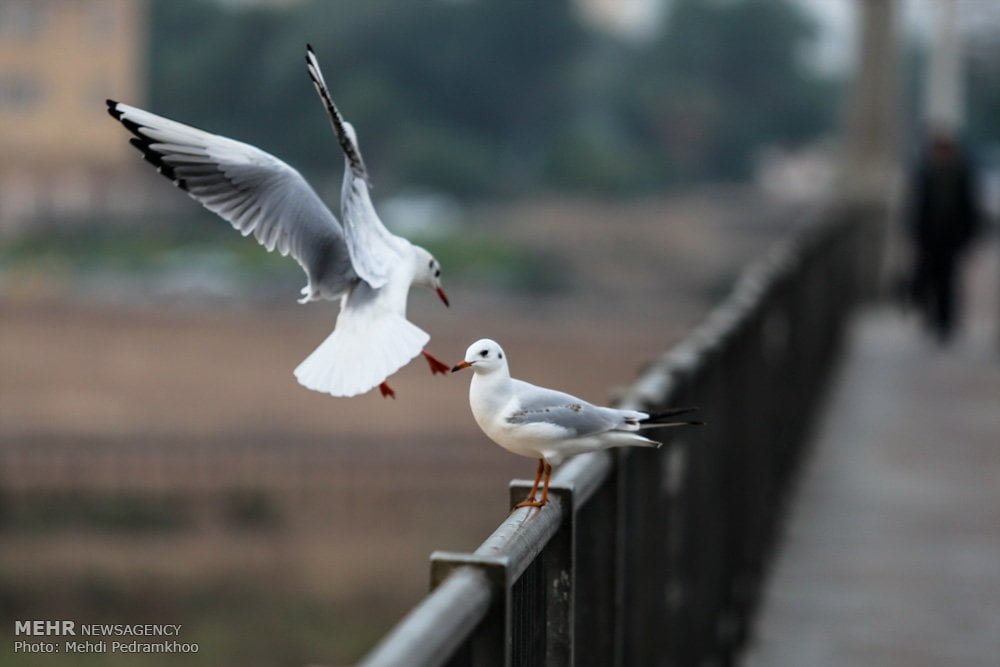 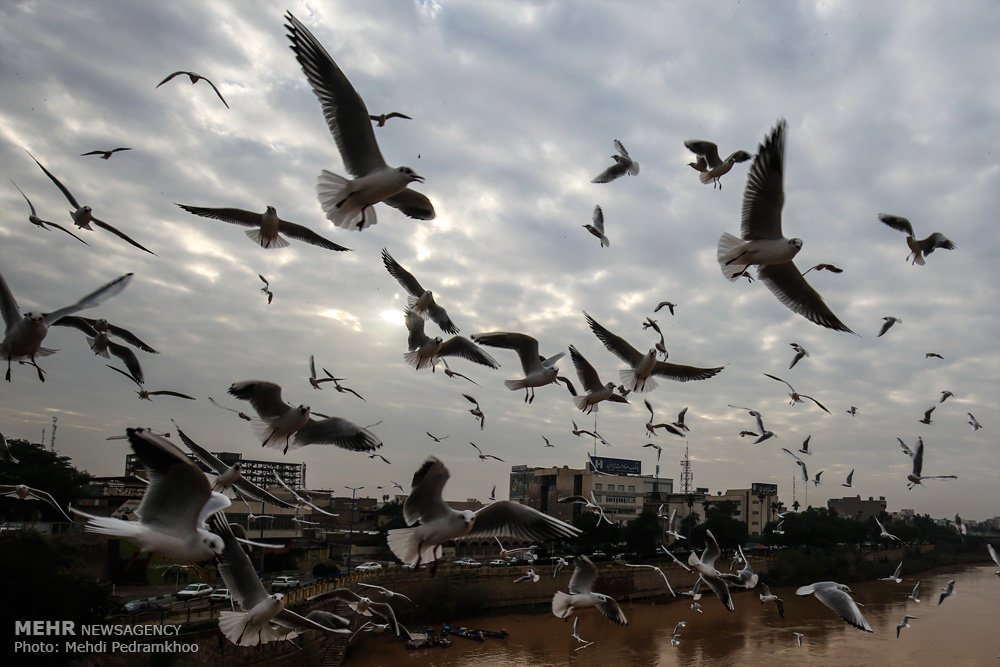 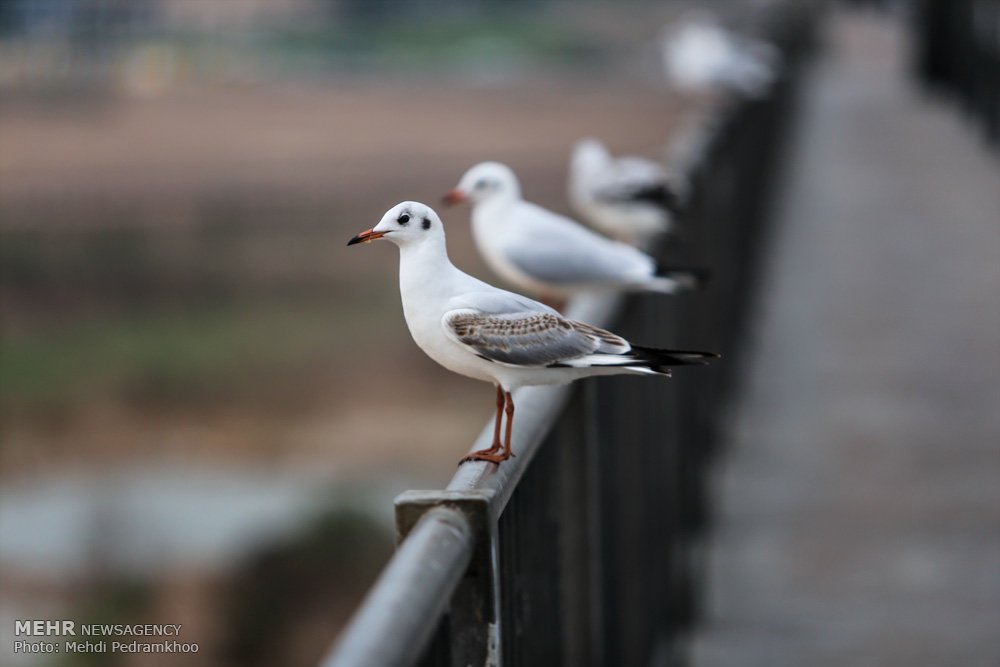 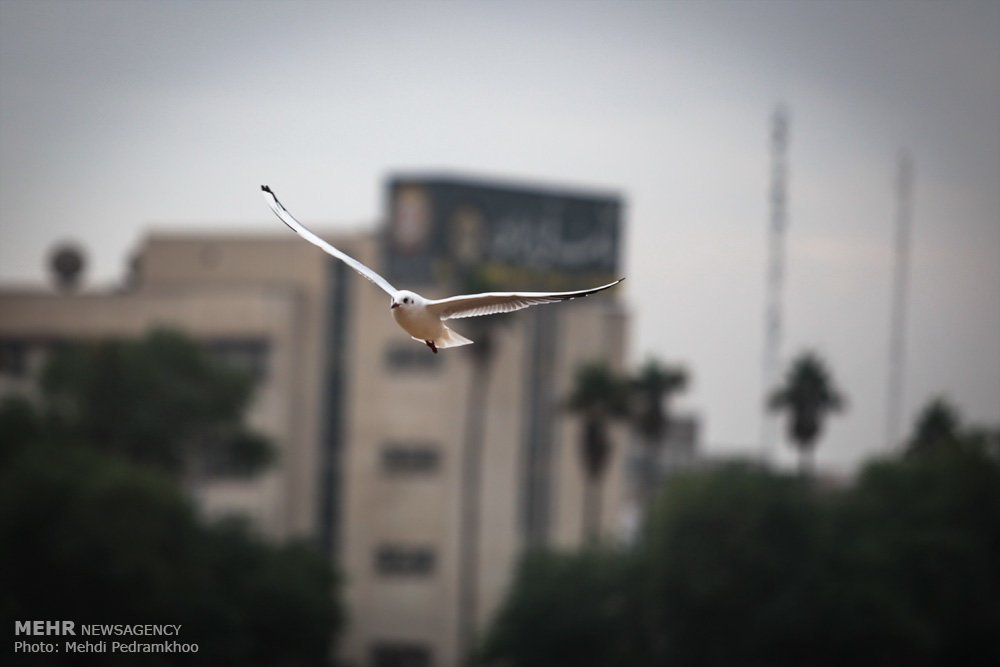 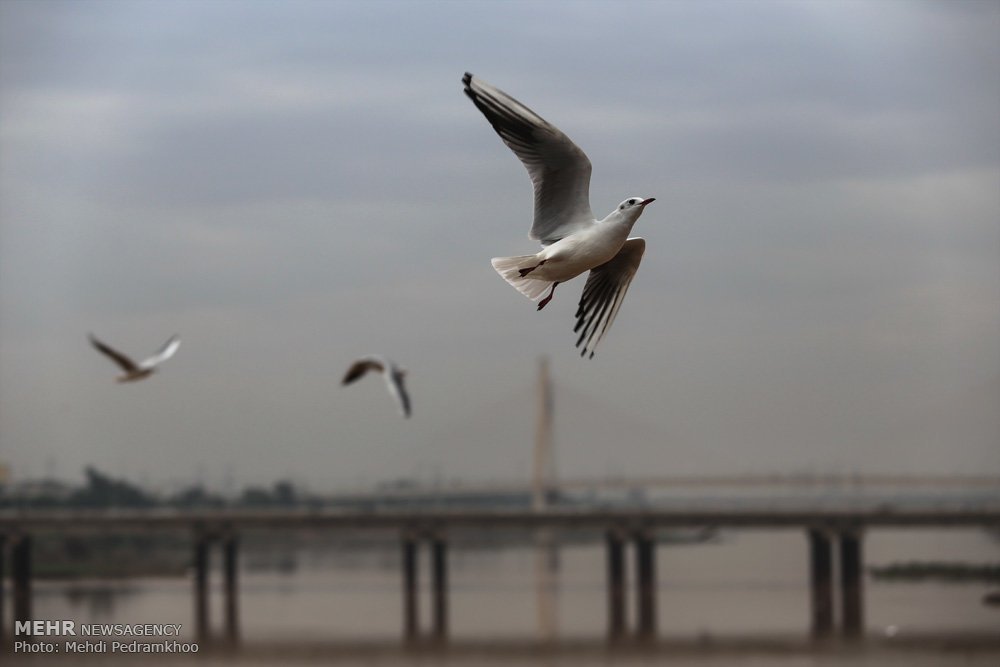 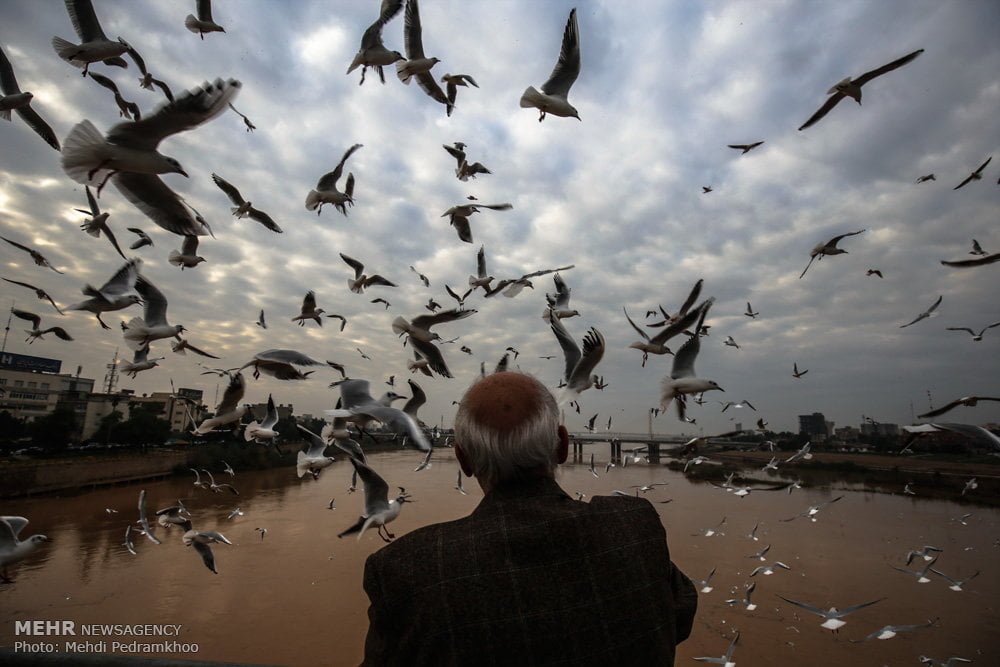