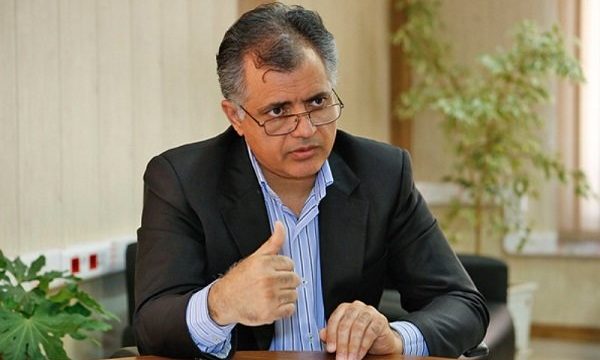 IRNA – To provide better services for the Iranian people living abroad, individuals have been called for cooperation with the Social Security Organization to open agencies in Canada and the United States, said the head of the organization’s foreign nationals office on Wednesday.

‘Considering the fact that 51% of the Iranians living abroad are in North America, we hope to open an agency to provide insurance services,’ Ahmad-Reza Khazaee told the Islamic Republic News Agency (IRNA).

Khazaee said that Iran doesn’t have an embassy in either of the countries adding that Iran’s Social Security Organization has only one agency in California, which is nowhere near enough.

‘So far 21 agencies have been opened in 21 countries to provide social security services for Iranians residing in other countries.’

He also hoped that Iranian Diaspora can solve their social security problems with the organization’s website and the application that is being designed.