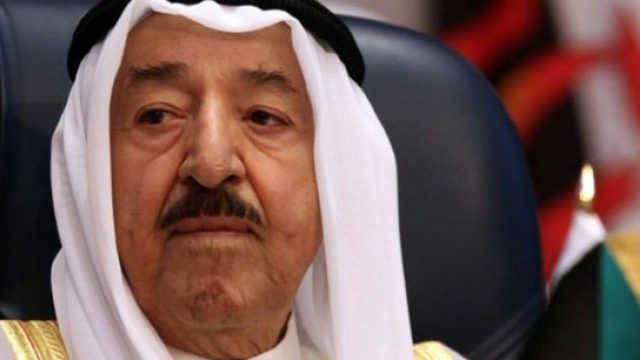 In a meeting with the new ambassador of the Islamic Republic of Iran Mohammad Irani, Al-Sabah welcomed the Iranian ambassador, saying, “We consider Iran as our neighbor in the region and we are interested in developing and expanding our beneficial cooperation with Tehran.”

Irani submitted his credentials to Emir of Kuwait Sheikh Sabah Al Ahmad during an official ceremony at Al-Bayan Palace.

He also conveyed Iranian President’s greeting message to Sheikh Sabah al-Ahmad and described the relations between the two countries as friendly and brotherly.

Irani further noted that the stability and security of the region is of paramount importance to the Islamic Republic of Iran and it is impossible to achieve this without the cooperation of the countries of the region.