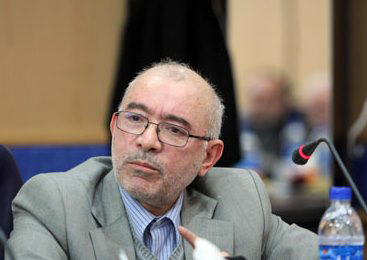 IRNA – Chairman of the Fourteenth Conference on Child Diseases, said that according to the results of the report of the World Health Organization (WHO) on the progress of health in countries from 1990 to 2017 in 130 countries, Iran’s rank has risen from 100 to 58.

He said that 135 million infants are born in the world each year, and that 15,000 people die each day noted, “According to the results of the survey on health progress in countries, in the 1990s, about 56 children died in Iran each year while the rate dropped to 15 children in 2017.