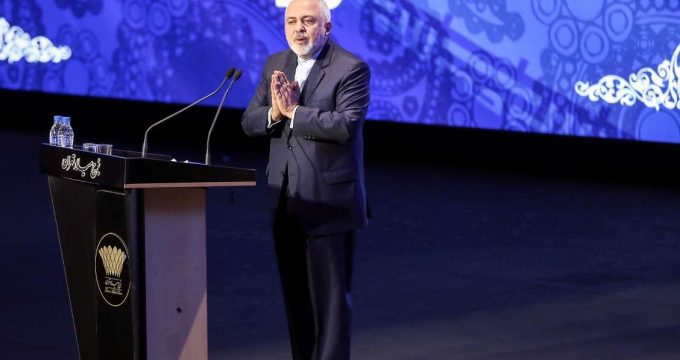 IRNA – The Iranian foreign minister on Tuesday urged the western states to facilitate resolution of the Syrian crisis.

‘In Geneva alongside Russian & Turkish counterparts to move fwd on a constitutional committee to resolve Syria crisis. We always insisted on a political solution led and owned by the Syrians. The West has now been compelled to accept this. But it needs to facilitate; not dictate,’ Mohammad Javad Zarif said in a message released on his twitter account.

Iranian foreign minister left Tehran for Geneva on Tuesday to take part in the trilateral consultative meeting on the Syrian Constitution.