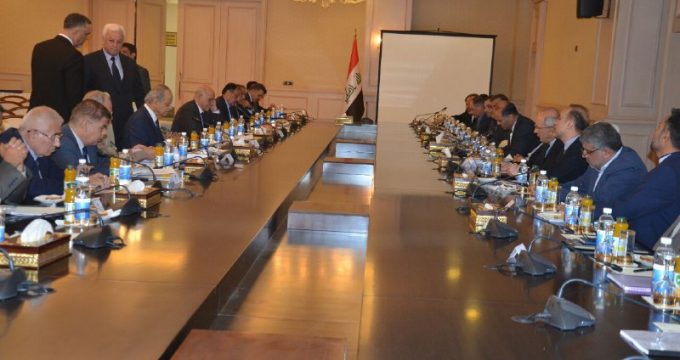 Aljazeera – There is a fight over energy in Iraq between the United States and Iran.

Iraq relies on Iranian gas for nearly half of its energy – gas that is now subject to US sanctions on Iran. The Iraqi government originally obtained a 45-day sanctions waiver from the US, but that waiver is set to expire next week.

Iraq is particularly sensitive to the issue after protests against electricity cuts rocked Basra earlier in the year and Iraq’s new government is treading a thin line trying to keep both the US and Iran happy, and its people satisfied.