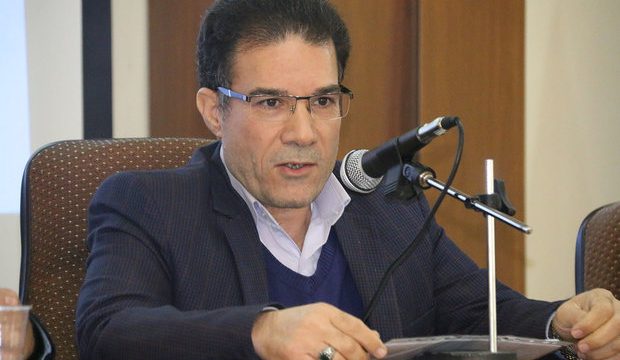 MNA – The 3rd Tehran Security Conference, scheduled for 13-14 Jan. 2019, will address a wide range of relevant topics including regional crises, fighting terrorism, and US lack of commitment to international treaties.

Director of the Permanent Secretariat of Tehran Security Conference, Jalal Dehghani Firouzabadi, addressed a seminar on ‘peace and stability in West Asia; one region, one fate’ on Monday, saying the third edition of the Security Conference will be held on 13-14 January 2019 under the theme of “Regional Security in West Asia: Prospect of Stability, Cooperation and Collective Progress”, and with the motto of “respect, trust, dialogue, mutual cooperation, security, and collective progress.”

He added that the third edition of the conference, unlike the previous two, will be held on two days, and two or more scientific conferences will be held prior, the results of which can set the mood for the main event.

Dehghani maintained that the Security Conference will comprise 10 panels on the current developments in the world, such as the Yemeni catastrophe, war crimes and violation of human security, Syria’s experience in the fight against terrorism, the prospect of stability in West Asia, ‘Deal of the Century’, the Palestinian issue, Afghanistan’s comprehensive peace process, and the opportunities ahead.

Other topics to be discussed in the panels include the United States’ lack of commitment to international law and treaties; the role of joint security cooperation in the fight against Takfiri terrorism; the rule of the Internet; stability, cooperation and collective progress in the region; the prospect of EU’s friendly relations with Iran; the future of Iraq; and Iran’s defense diplomacy.

“Security is one of our common interests in the region, and there are several strategies to provide it. In our opinion, one of the prerequisites for achieving security is to reach a common understanding,” Dehghani noted.