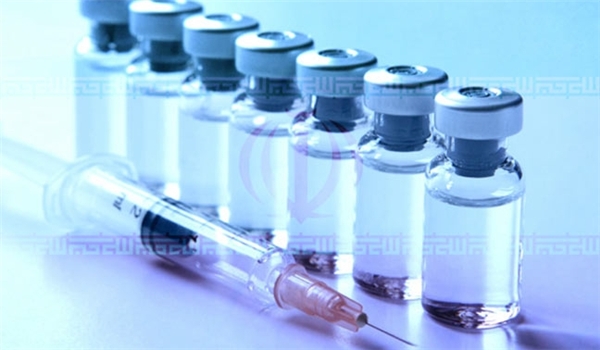 FNA – Iran is pioneering in scientific growth among the world states, a senior Iranian academic official said on Sunday.

“Iran has had the fastest scientific growth in the world, which has been 11 times higher than the average global rate,” Head of Iran’s Science and Elites Committee Ahmad Faza’eli said, addressing a forum in Tehran on Saturday.

He added that Iran ranks first in the region and 16th in the world in production of science.

Faza’eli also noted that Iran stands among the top 11 world states in satellite-launch technology and ranks 8th in the world in orbiting satellites.

Iranian Vice-President for Science and Technology Sorena Sattari announced earlier this month that Iran stood atop the nations of the region in the production of science and technology.

“Now, Iran ranks first in the region in science and technology,” Sattari said, addressing a forum on stem cells in Tehran.

He also referred to Iran’s huge progress in the field of stem cells, and said that the country had been able to take over Turkey and Israel in this field.

Sattari underscored that Iran’s progress in the field of stem cells and regenerative medicine had opened a door to the development of knowledge-based economy.

Also, in June, Sattari underlined that Iran’s international ranking in science production had risen from 34th to 16th.