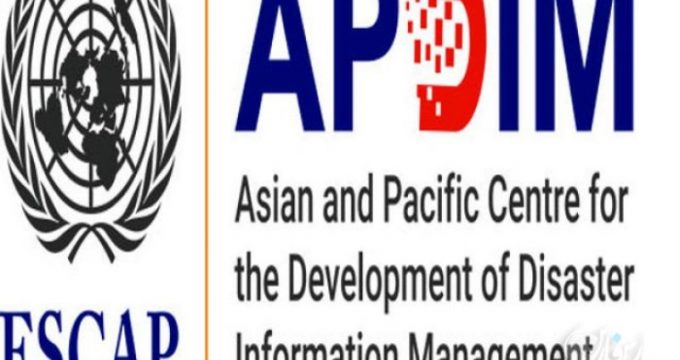 FNA – The United Nations Information Center (UNIC) announced that the Tehran office of the Asian and Pacific Centre for Development of Disaster Information Management (APDIM) will open on Wednesday with distinguished guests from Iran, APDIM Governing Council, and a number of delegates from Asian and Pacific countries in the opening ceremony.

According to a press release issued by the United Nations Information Center (UNIC) in Tehran, top-ranking officials from Iran, the Economic and Social Commission for Asia and Pacific (ESCAP), the state members of APDIM Governing Council and a number of delegates from Asian and Pacific countries will attend the opening ceremony.

In accordance with the ESCAP resolution 71/11 adopted in 2015, APDIM is established in Iran with the aim of reducing the risk and the negative impact of disasters in Asia and the Pacific by enhancing capacities of the regional countries and organizations in disaster information management.

With Iran’s cooperation and contribution, the process for the establishment of APDIM was finalized in 2018 and the center is ready to provide services to the regional countries.

APDIM’s programs are focused around the following:

Firstly, it will serve as a knowledge and information repository for all disaster related data in the region.

Secondly, APDIM will lead on capacity development by developing knowledge management tools and facilities such as e-learning platforms for disaster risk resilience with specific training modules.

Thirdly, APDIM will deliver information services on cross-border disasters to the countries and organizations of the region.

Asia and Pacific issues, including the importance of using regional capacities and the newly-emerging powers in the region for boosting cooperation in economy and infrastructures and promoting trade cooperation and investments in Asia, were among topics discussed by both sides.

The importance of presenting initiatives by the United Nations; namely, the United Nations Economic and Social Commission for Asia and the Pacific (ESCAP) to realize developmental goals as well as launching Asian and Pacific Centre for the Development of Disaster Information Management (APDIM) in Tehran were among other issues reviewed in the meeting.

The center aims to provide ESCAP member-states with information on disasters, especially earthquake.

Akhtar was in Tehran to take part in the 2nd Session of Governing Council of Asian and Pacific Centre for the Development of Disaster Information Management (APDIM).