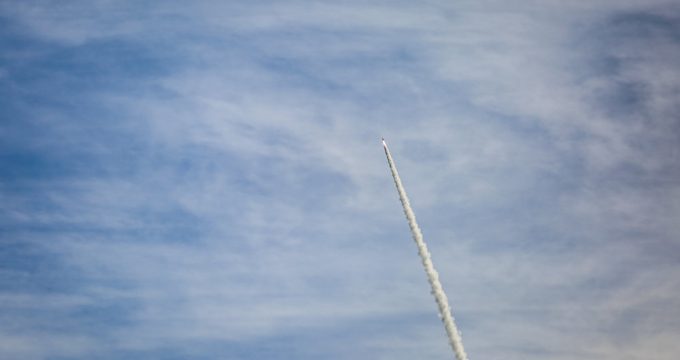 Al-Monitor | Seyed Hossein Mousavian: The UN Security Council convened Dec. 12 to address the implementation of the Joint Comprehensive Plan of Action (JCPOA). US Secretary of State Pompeo said that Iran’s pace of missile activities has not diminished since the JCPOA and that the United States seeks to reimpose ballistic missile restrictions that were outlined in UN Security Council Resolution 1929. European countries, however, distanced themselves from the United States by saying Iran had been in compliance with the Iran nuclear deal, while at the same time saying the missile tests were in noncomformity with UN Security Council Resolution 2231, which endorsed the nuclear deal. Meanwhile, China and Russia said Iran’s missile tests were not a violation of Resolution 2231.

Iranian officials, including Foreign Minister Mohammad Javad Zarif, have rejected that there have been any violations, reiterating that the UN resolution does not ban Tehran’s missile activities.

One reason President Trump cited to justify his decision to withdraw the United States from the nuclear deal was Iran’s missile program. Pompeo also demanded that Iran dismantle its ballistic missile program. Iran has repeatedly rejected calls for dismantling its arsenal, insisting that its defensive capabilities are non-negotiable. Moreover, Iran’s Revolutionary Guards warned that if threatened, Tehran would increase the range of missiles to above 2,000 kilometers (1,240 miles).