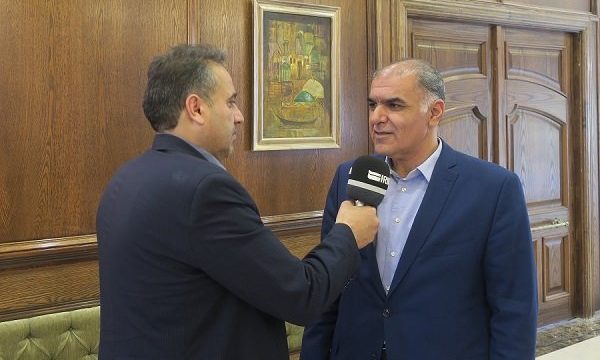 Tasnim – A deputy minister dismissed speculation about the Iranian administration’s engagement in construction plans in Syria, saying Iran’s private sector is scheduled to undertake such projects.

Speaking at a press conference on Sunday, Iran’s Deputy Minister of Roads and Urban Development Amir Amini said the administration is not going to be involved in construction projects in Syria.

Iran wants to use the capabilities of its private sector in Syria’s market, he said, adding that private companies would get involved in both undertaking projects in Syria and supplying the Arab country with building materials.

The Iranian private sector is also prepared to carry out running water projects there, Amini noted.

In September 2018, Syria’s Electricity Minister Mohammad Zuhair Kharboutli said Tehran and Damascus have signed a deal whereby Iran will build a power plant with a capacity of 540 megawatts in the Arab country’s western province of Latakia.