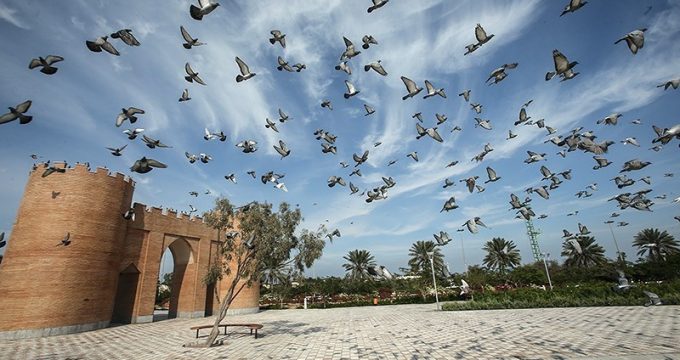 IRNA – Iran’s President Hassan Rouhani in a meeting with the head of Kish Free Zone Organization called for promoting Iran’s southern Kish Island as the country’s link to global economy.

President Rouhani met Gholam-Hossein Mozaffari on Saturday to highlight the important ongoing and future programs to be implemented in Kish Island.

Strengthening the economic position of Kish Island, developing ties with neighboring countries, utilizing the island’s trade potentials, and promoting university campuses in the island were the most important topics Rouhani discussed.

Mozaffari presented a report on the current condition of the economic projects in Kish Island. He mentioned strengthening Kish’s infrastructure for supplying water and electricity, as well as developing the airport and the port of the island among the main programs he will pursue in the future.

Mozaffari was appointed as the head of Kish Free Zone Organization in November.