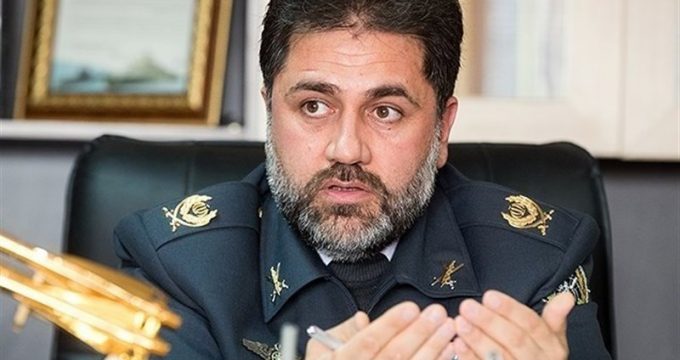 Brigadier General Alireza Elhami made the remarks on a visit to the South Khorasan Province, during which he also said that Iran has domestically produced radar systems to detect aerial threats and collect intelligence.

The air defense commander further added the air-surveillance radar has been 100% domestically produced by Iranian experts and it is being upgraded on a daily basis.

He added that the indigenous system is named ‘Holy Prophet’ air-surveillance radar.