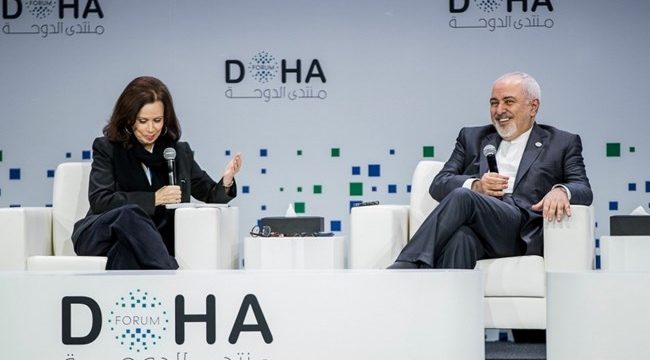 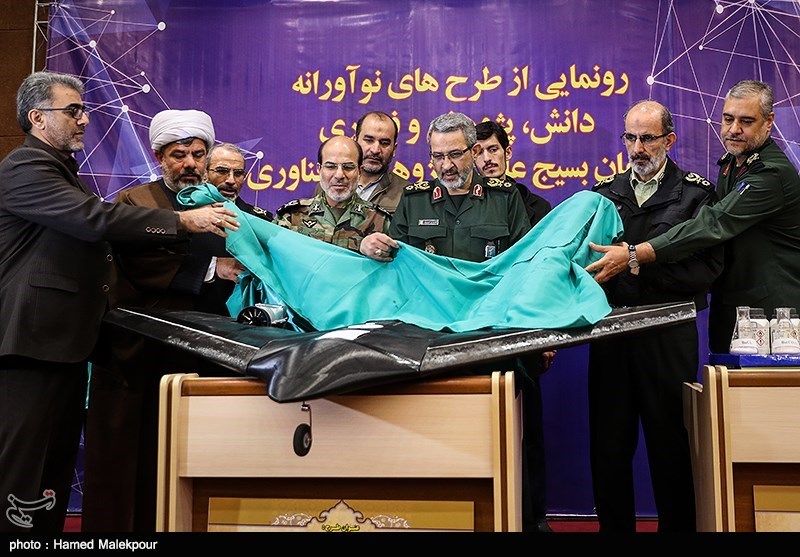 The latest scientific and technical achievements of Basij was unveiled in an exhibition in Tehran with Basij Commander Brigadier General Gholam-Hossein Gheibparvar in attendance. 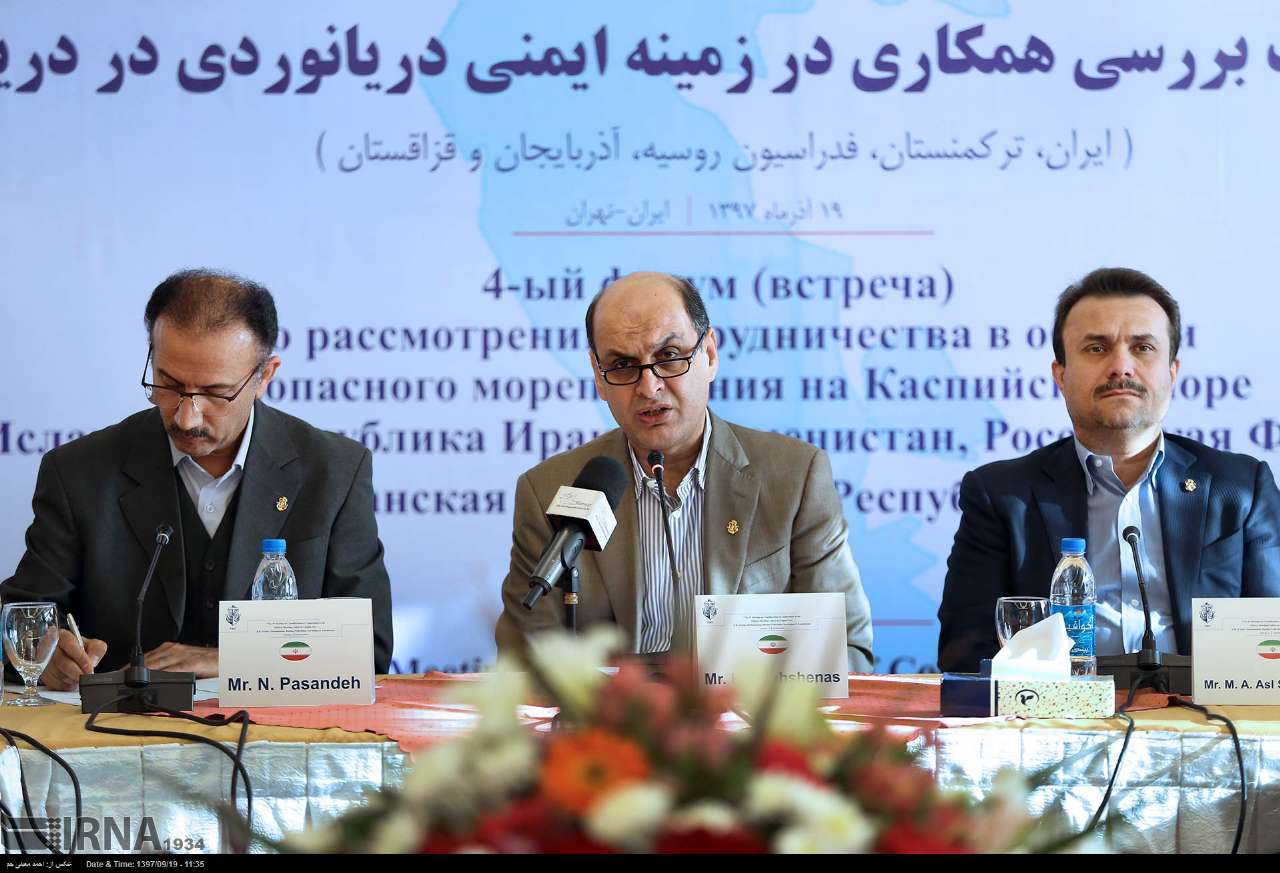 Representatives from five Caspian Sea littoral states including Iran, Azerbaijan, Kazakhstan, Russia and Turkmenistan are attending the 4th meeting of Collaboration on Maritime Safety and Security in the Caspian Sea in Tehran on December 10, 2018. 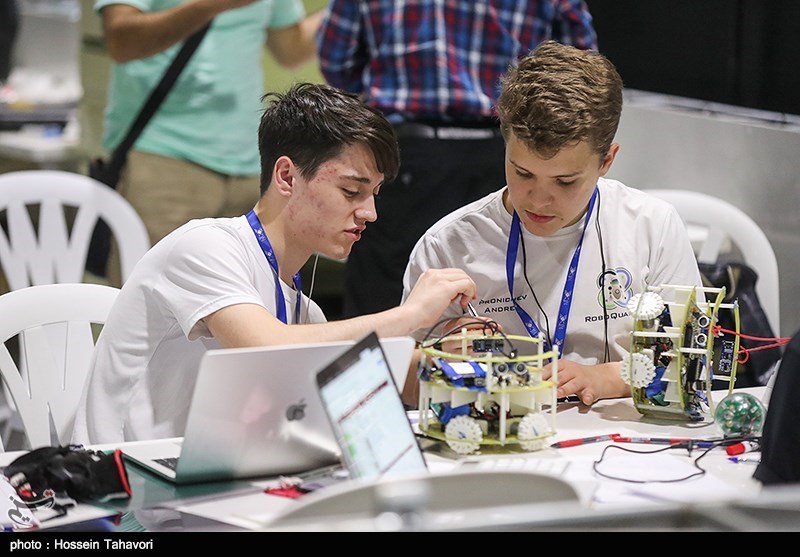 The 2nd edition of an international robotics competition, known as RoboCup Asia-Pacific, was recently held on Kish Island in southern Iran for two days. The tournament was held in two sections of real-life robots and student robots. 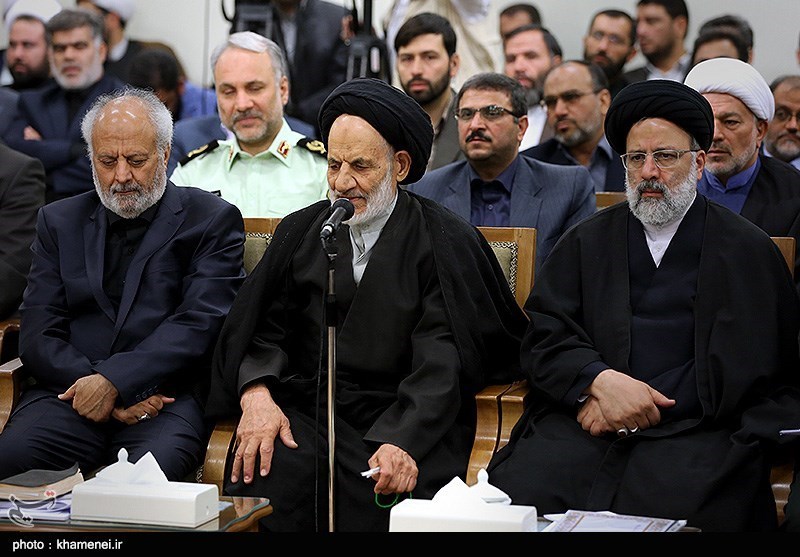 Leader of the Islamic Revolution Ayatollah Seyed Ali Khamenei met with staff and personnel of the Congress of Martyrs of South Khorasan province on 5 November 2018.

Joint meeting of the three branches of government was held on Tuesday. 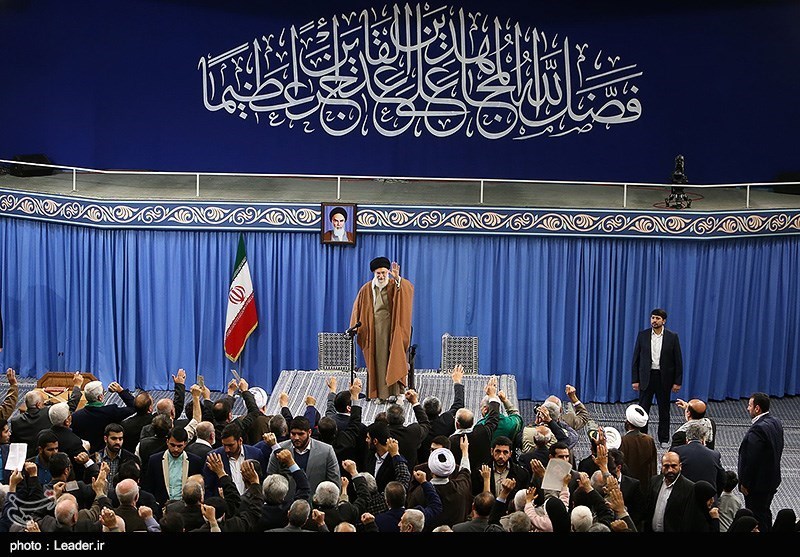 Leader of the Islamic Revolution met with a group of martyrs and families of defenders of the Holy shrine on Wednesday morning. 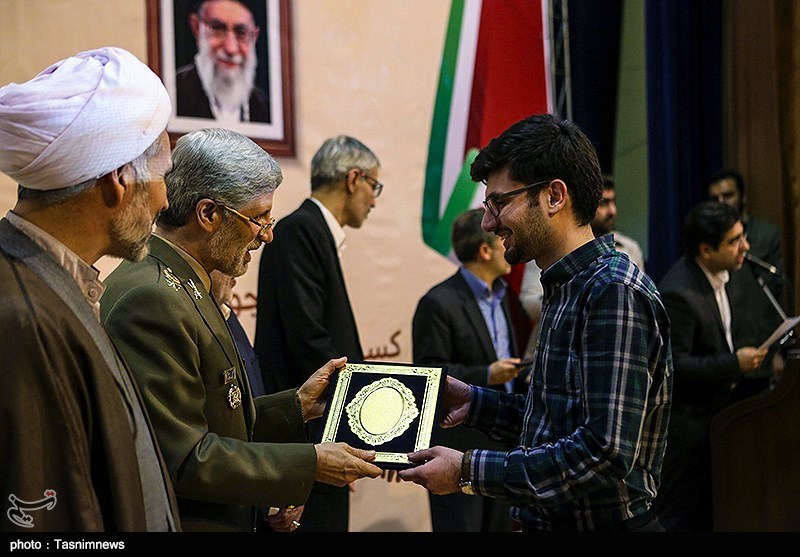 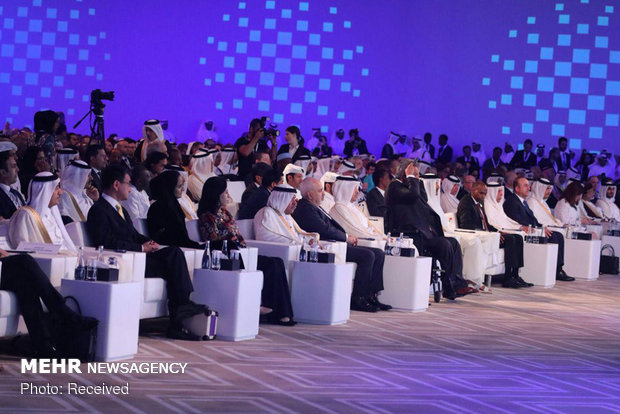 The 18th Doha Forum was held in the Qatari capital Saturday, with numerous foreign dignitaries and decision-makers slated to attend. Organized by Qatar’s Ministry of Foreign Affairs, the forum plans to tackle various issues and challenges facing the international community. Foreign Minister Mohammad Javad Zarif is representing Iran at the event.