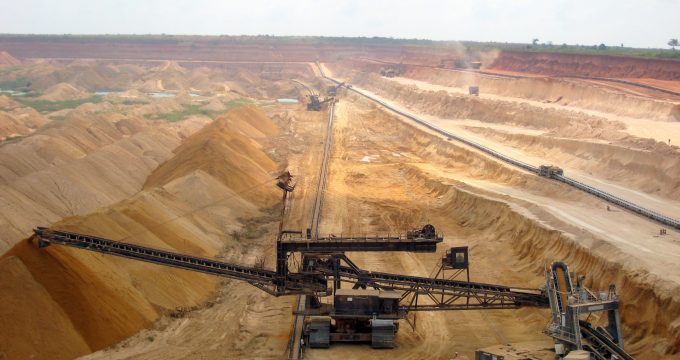 Iranian producers exported some 39.88 million tons of mineral products worth $6.87 billion during the eight-month span, registering a 10% decrease in volume and 7% increase in value in comparison with last year’s corresponding period.

Iran’s trade surplus of mineral products hiked to $4.58 billion during the said period.

The exports of semi-finished and finished steel products, which stood at about 6.58 million tons worth about $3.29 billion, took the lions share of Iran’s mineral trades in the past eight months.