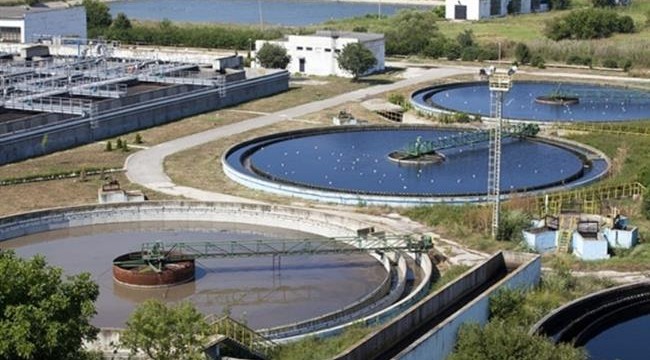 The Straits Times – Water treatment firm Hyflux has suspended a contract for a plant in Iran – a move that is expected to have a material adverse effect on its financial performance.

The contract was signed in April between a Hyflux unit and Iran’s Asia Water Development Engineering Company (AWDEC) for a seawater reverse osmosis desalination package in Bandar Abbas.

In July, the Iran firm indicated – through a letter of intent – for a second contract for the project.