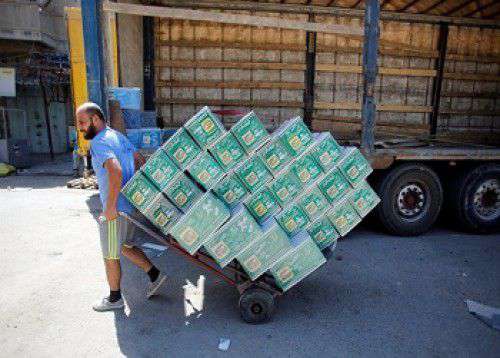 IRNA – Borders of South Khorasan Province are in charge of more than 30 percent of Iran’s exports to Afghanistan, said Deputy Trade Minister.

Trades with Afghanistan should be enhanced, said Iraj Movafaq in a ceremony held to appreciate the services of the exporters of Southern Khorasan province on Wednesday evening.

He said that Iran exported 31 billion dollars worth commodities during the first eight months of current Iranian calendar year (which began on March 21, 2018) amid sanctions, showing a 13-percent increase compared to the same period last year.

Producing 70 percent of Iran’s coal as well as 43 types of minerals have turned the province to a collection of minerals, he added.