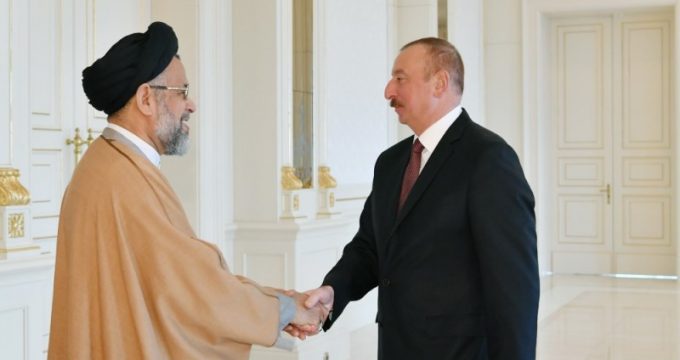 During the meeting, Ilham Aliyev said relations between Iran and Azerbaijan are in high level.

The various trips between presidents of both countries are important in developing relations, he added.

Referring to historical commonalities between Iran and Azerbaijan, he said bilateral relations have developed.

The documents, signed by the two countries, are successfully implemented, Aliyev noted.