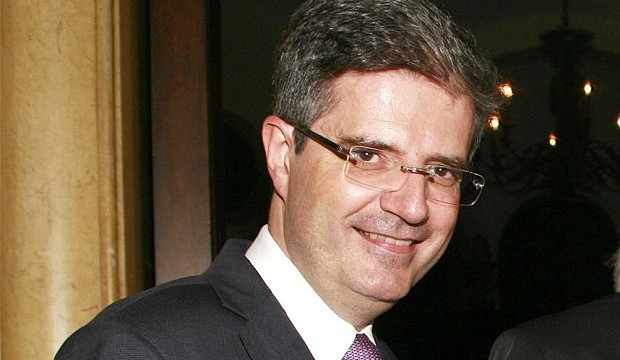 France: All should pay price of killing Iran Deal

IRNA – François Delattre, Ambassador of France to the United Nations, says all sides should pay the price of killing Iran nuclear deal also known as the Joint Comprehensive Plan of Action (JCPOA).

Addressing the United Nations Security Council, Delattre referred to the JCPOA as the most outstanding achievement in non-proliferation field.

There is no valid substitute for Iran deal, he added.

He also referred to the resolution 2231, saying it has been supported by all Security Council members states.

Expressing regret over the US unilateral withdrawal from JCPOA, François Delattre warns Washington of the consequences of its measures.

Elsewhere in his remarks, he pointed to the 13th report of the International Atomic Energy Agency (IAEA) verifying Iran commitment to nuclear deal, saying France will support it.

‘We will continue efforts to take advantage of Iran from JCPOA benefits,’ he added.