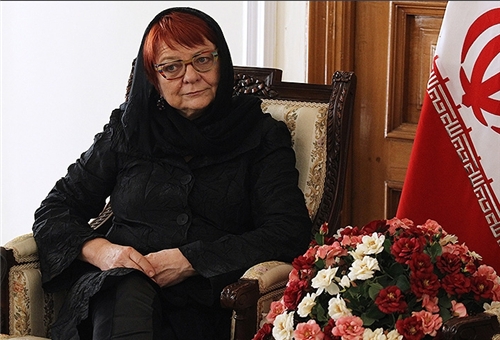 Delay in establishing SPV due to its newness: official

MNA – Developing the Special-Purpose Vehicle (SPV) is a new experience both for European Union and Iran and this newness has led to some delays in its establishment, said Tarja Cronberg on Thursday.

The former Chair of the Parliament’s delegation for relations with Iran and the current executive director of European Leadership Network made the remarks after her meeting with Gholamhossein Shafei, the chairman of Iran Chamber of Commerce, in Tehran.

She went on to say that the European officials are making all-out effort to implement this new mechanism as soon as possible.

The Special Purpose Vehicle (SPV) is EU’s promised trade mechanism with Iran which aims to bypass the US financial system and avoid any impact of America’s secondary sanctions. According to EU foreign policy chief Federica Mogherini, the instrument is slated to be established “in the coming weeks before the end of the year.”

Cronberg also hoped that SPV would be in place by the year-end, adding that certainly more time is needed so that companies can officially use this financial channel.

The mechanism’s main aim is to ditch dollar in trades between Iran and Europe and SME (small and medium-sized enterprises) will derive the most benefit from it, she highlighted elsewhere.