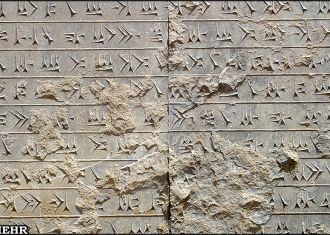 1784 Iranian historic objects to be repatriated from US

IRNA – Some 1784 Iranian historic objects will be repatriated from US, Vice President and Head of Cultural Heritage, Handicrafts and Tourism Organization Ali Asghar Munesan said.

Munesan made the remarks while visiting Pars tourism exhibition in Shiraz, Fars province on Wednesday night.

The permission to repatriate these clay tablets which belong to Persepolis has been issued by US Treasury Department, he said.

About 11,000 objects have been estimated to exist in Chicago University, he added.

On the pretext of sanctions, the objects were said to be delivered in the US, he said, adding that we hope to receive them in The Hague.

They said that the remaining objects will be delivered in a three-year period but we did not accept and are negotiating to get them sooner, Munesan said.