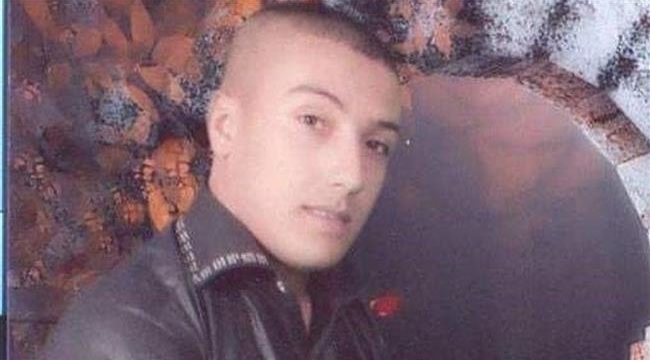 Press TV – Israeli forces have shot dead a Palestinian man, alleging that he attempted to ram his car into the regime’s policemen in the southern West Bank.

The incident took place in  the Palestinian town of Idhna near al-Khalil (Hebron) on Tuesday morning.

Witnesses told the Wafa news agency that Awawdeh had been shot by several bullets in the back and left on the ground bleeding until a Palestinian ambulance transported him to hospital, where he was proclaimed dead.

The Israeli army claimed the Palestinian was shot when he did not stop his vehicle for search upon orders by soldiers.

Israeli police also said the Palestinian man was shot after his car allegedly “drove towards border police” at a checkpoint.

The Israeli military regularly opens fatal fire on Palestinians, accusing them of seeking to attack its personnel.

Human rights groups have repeatedly slammed the Tel Aviv regime for its shoot-to-kill policy as a large number of the Palestinians killed at the scene of attacks did not pose any serious threat to Israelis.