Neither ‘council’ nor ‘cooperation’ remains from the ‘PGCC’

In a Sunday tweet, he wrote, “Neither “council” nor “cooperation” remains from the “PGCC”; #Bahrain in legitimacy deficit, Saudis in #Khashoggi scandal & Riyadh&Abu Dhabi in #Yemen retreat.” 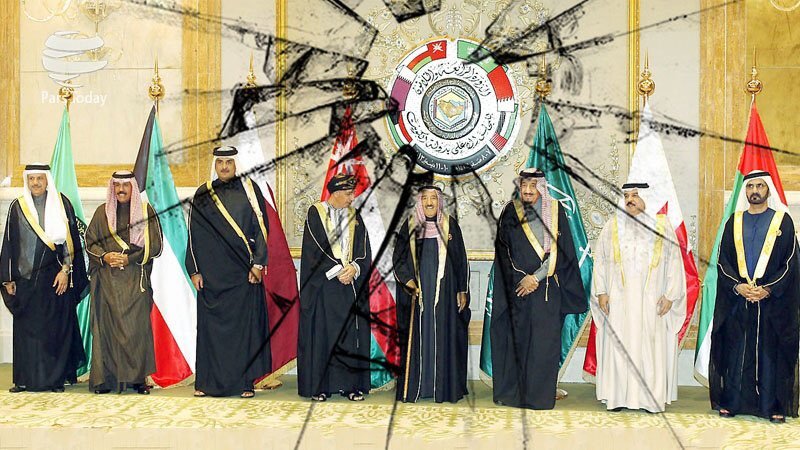 The 39th PGCC Summit was held yesterday in Riyadh in the absence of Qatari Emir and Sultan of Oman.

Many analysts believe that the body is largely ‘symbolic’ and doesn’t play a functional role in enhancing cooperation between member states.

Mahjoob Zweiri, director of the Gulf Studies Center at Qatar University, told Aljazeera, “Without the council, Saudi Arabia has no power in the region … It puts Saudi Arabia in the leadership position both economically and more so politically. That’s why they insist on maintaining the PGCC council.”