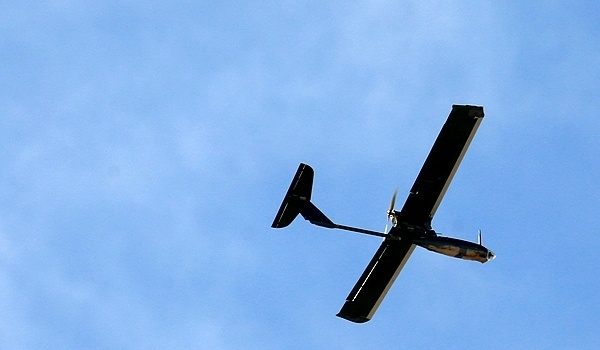 The six-strong team of East Azerbaijan province (SRL) in Northwestern Iran won the second title in the Unmanned Aerial Vehicle (UAV) section of the competitions.

Firefighting, police, and underwater explorer robots that operate in waters as deep as 100m, are among the robots manufactured by the Iranian students and researchers in the RoboCup competitions.

Also, a robotic team from Qazvin Azad University of Iran won the first place in the industrial robots category at the 2nd RoboCup Asia Pacific in Kish Island, Southern Iran.

Another Iranian team, from the Southeastern province of Kerman, finished second in the competitions, while the team from Singapore ranked the third.

In relevant remarks in June, Iranian Vice-President for Science and Technology Sorena Sattari underlined that Iran’s international ranking in science production had risen from 34th to 16th.