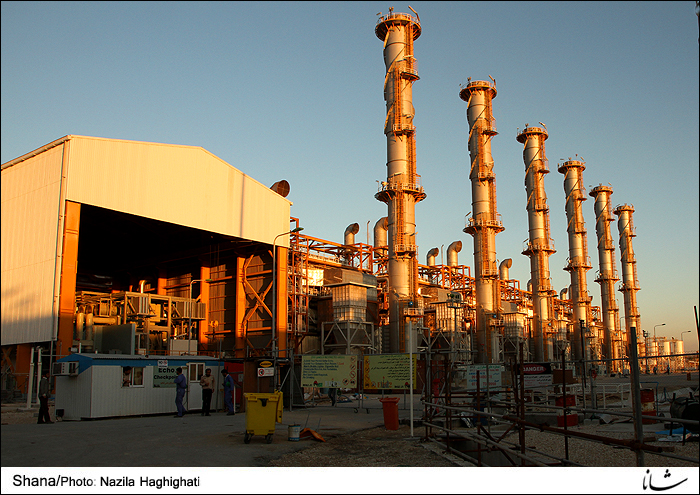 According to Pars Oil and Gas Company (POGC), Farhad Izadjou, operator of Phase 22-24 project, said that the gas sweetening train was operating at 8 mcm/d of sweet gas production capacity supplied from phases 6, 7, and 8 of the supergiant offshore field.

He said once fully operational, the train will be able to process 500 mcf/d of gas (equal to 14.2 mcm) to be injected to the national gas distribution network.

The refinery can process 1.5 mcf/d of sour gas when operating at full tilt.

The project is being developed by a consortium of Iran Marine Industrial Company (SADRA) and Petrosina Company.