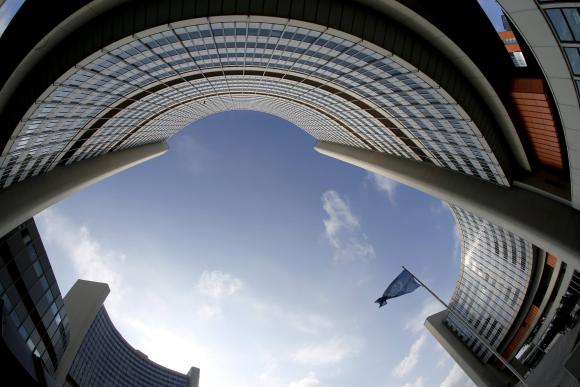 Tasnim – The representative of the United Nations Office on Drugs and Crime (UNODC) in Iran praised the country’s progress in its campaign against crimes and corruption.

In a speech at the Tehran Chamber of Commerce, Industries, Mines and Agriculture (TCCIMA), Alexander Fedulov said this year, the UNODC celebrated the 15th anniversary of the adoption of the United Nations Convention against Corruption.

He added that the office is worried about the effect of corruption on citizens of countries around the world because it has targeted the security of the nations.

The ambassador further said Iran is a signatory to the UN convention and supports the international campaign on corruption.

Fedulov went on to say that the convention has been approved by the Iranian parliament, which proves that Tehran is resolved to combat corruption.

Since late August, the Iranian Judiciary has begun to hold public trials of individuals involved in major economic corruption cases.