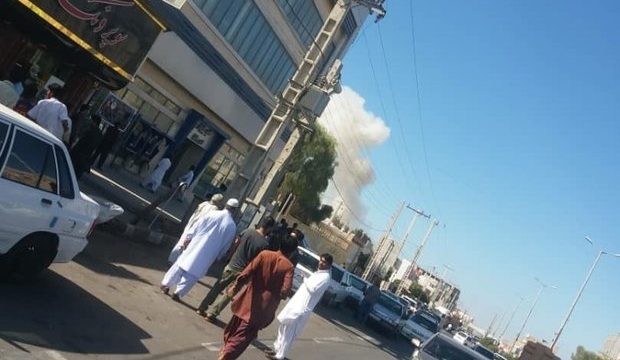 IRNA – Ten people have been arrested in relation to the terrorist attack that took place in the port city of Chabahar, southern Iran, on December 6.

‘Good clues have been unearthed that will definitely lead to the main clues,’ said Brigadier-General Hossein Ashtari in the city of Karaj, west of Tehran, on Sunday.

In the terror attack that happened in Chabahar, two security forces were killed, and 43 others were injured.

In response to a question regarding the measures taken so far to release the Iranian border guards kidnapped in Mirjaveh, southeastern country on October 15, he said, ‘The necessary attempts have been made for their release from an area near the Pakistan-Afghanistan border.’

He added that the issue is being followed by Ministry of Foreign Affairs and General Staff of the Armed Forces of Iran.