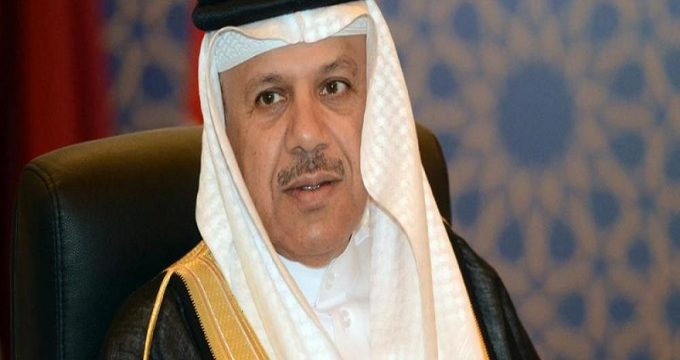 In an interview with Asharq Al-Awsat newspaper, he added that relations with Iran, especially reinstatement of sanctions by the US, as well as the impacts of the sanctions on the region will be among the topics to be discussed during the upcoming meeting of PGCC.

Latest developments in Yemen, Syria, Palestine and Iraq will also be dealt with during the meeting, he said, noting that joint measures in line with consolidating political, security, economic and social relations will also be explored by the member states.

The 39th Meeting of PGCC is slated to be held in Riyadh on Sunday.

Some 18 months after blockade of Qatar by Saudi Arabia, UAE, Bahrain and Egypt, Qatari emir Tamim bin Hamad Al-Thani was invited to the meeting in Saudi Arabia.