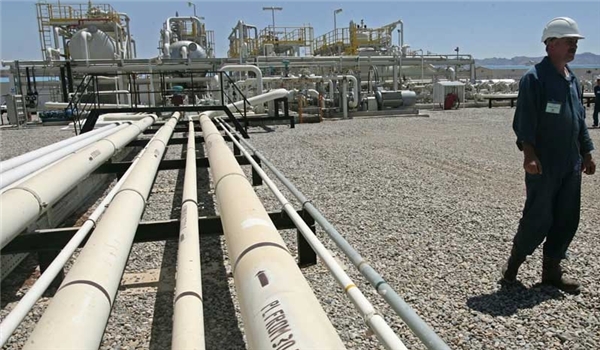 MNA – The Islamic Republic of Iran has resumed flow of gas exports to neighboring Iraq after a temporary halt due to a damaged pipeline in recent floods and landslide in southwestern Iran.

Iranian oil ministry announced on Saturday that the flow of gas exports from Iran’s Naftshahr to Iraq’s Baghdad has resumed after a halt due to damages done to the pipeline in recent heavy floods and landslide in the southwest of Iran and southeast of Iraqi regions.

The gas exports to Iraqi capital Baghdad returned to normal on Wednesday after pipeline repairs.

According to the Iran’s Oil Ministry, the flow of exports from Shalamcheh to Iraqi city of Basra has also returned to normal after a few days halt.

Iran had halted gas exports to Iraq early last month for several days due to damages to the pipeline caused by an earthquake which struck the Iran-Iran border areas.