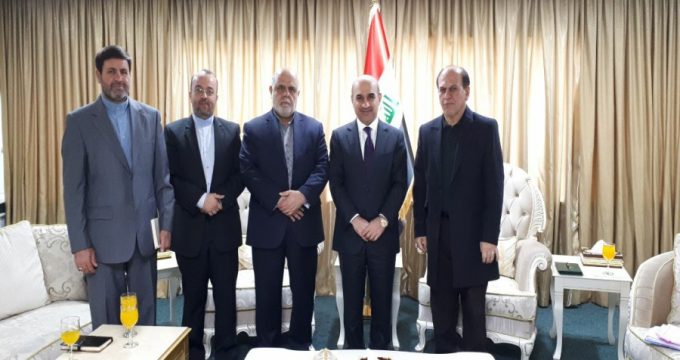 Iraq ready for cooperation with Iranian companies in housing sector

IRNA – Iraqi Minister of Construction and Housing Bengin Rikani voiced his country’s readiness for cooperation with the Iranian companies in the housing sector.

In a meeting with Iran’s Ambassador in Baghdad Iraj Masjedi, he said that his country is prepared to pave the way for Iranian companies’ involvement in the Iraqi projects.

Referring to the successful projects undertaken by the Iranians, he said that his ministry is ready to outsource the waste water projects to the Iranian firms.

Iran’s ambassador to Iraq, for his part, described interaction and cooperation between the two countries as significant for development and renovation, saying that Iranian companies are interested to undertake the Iraqi projects.

Iran’s Embassy will also support their presence in the neighboring state, he said.