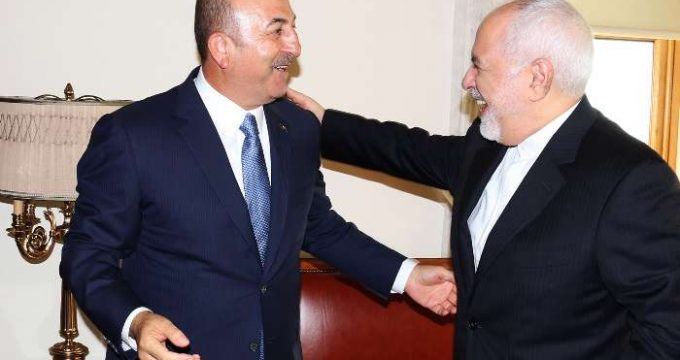 Why Turkey will protect trade with Iran from US sanctions

Al-Monitor | Saeid Jafari: Relations between Iran and Turkey have been on a positive trend ever since Turkey’s Justice and Development Party came to power in 2002. Yet, although the two neighbors have experienced tensions at times, those tensions have never surpassed a certain level.

When the United States imposed crippling sanctions against Iran, from 2011-15, under President Barack Obama, Tehran and Ankara had divergent views on several issues, especially on Syria, which is perhaps the most challenging regional issue of our time. Today, however, the two neighbors are very close in their views, even on regional matters. Turkey no longer talks of the need to oust Syrian President Bashar al-Assad. Meanwhile, President Recep Tayyip Erdogan has turned into a serious critic of the Saudi kingdom. Tehran and Ankara even share views on the situation in Iraq. At the same time, Turkey is no longer Washington’s trusted player in the region and has moved closer to Russia.

Thus, it was not strange when, on July 25, Turkey’s Foreign Minister Mevlut Cavusoglu rejected US sanctions against Iran. “We have no obligation to support the [unilateral] sanctions of one country against another country, especially when we think they are inappropriate,” he said, adding, “If we do not buy oil and gas from Iran, where should we provide our needs from?” Meanwhile, on Aug. 10, US President Donald Trump announced he would double the rate of tariffs on steel and aluminum imports from Turkey over Ankara’s detention of American pastor Andrew Brunson on espionage charges.

It is natural, then, that Turkey would not depend on or trust the United States or its president as it had before. This is not to mention that Ankara has also lost hope in the abilities of Europe and the United States to solve the Syrian crisis. Instead, Ankara has opted to enter negotiations with Iran and Russia and pursue its regional goals and interests through their initiatives.

Iran-Turkey trade, Mevlut Cavusoglu, US sanctions against Iran December 6, 2018
Out of OPEC, Qatar can start to market Iran’s oil: Expert
Seoul will continue trade with Tehran