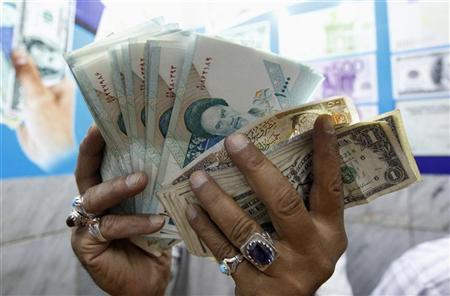 Financial Tribune – Head of the Securities and Exchange Organization said the SEO is willing to launch a market for currency futures (also known as FX futures) but noted that the Central Bank of Iran has the final say on how to implement any such plan.

“CBI believes that a spot market for currency should be established out of the monetary market, but as per the relevant laws, forex derivatives should be exchanged in the same way as currency futures contracts or forward contracts,” Shapour Mohammadi was quoted as saying.