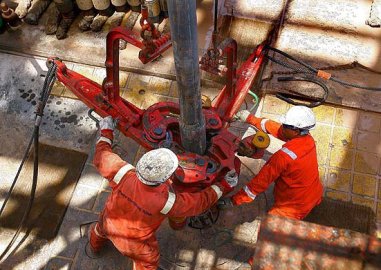 SHANA – National Iranian Drilling Company (NIDC) has drilled 100 oil and gas wells over the course of the past 8 months.

According to the company, Mohammad Ale-Khamis, an official with NIDC, said the wells were spudded in offshore and onshore fields.

He said the wells included 40 development, 5 appraisal and 55 workover wells which were drilled by NIDC rigs mostly for the National Iranian South Oil Company (NISOC).