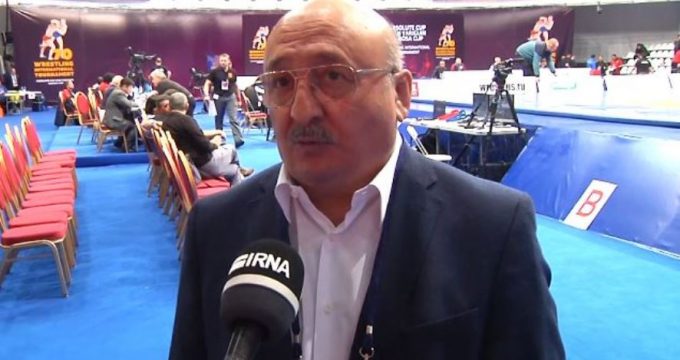 IRNA – Iran is the traditional and number one rival of Russia’s wrestling and its wrestlers in various weight categories who wrestle competently, says the Russian under-23 national wrestling team coach.

Anatoly Margiev in an interview with the Islamic Republic News Agency (IRNA) said that Iran has its own distinctive style in wrestling.

Iran, like Russia, always takes part in wrestling events with fresh wrestlers in different weight categories who are ready to amaze rivals and fans.

He referred to the twice weigh-in rule applied in recent years, saying that this rule does not consider athletes’ health and lowers the quality of the tournament.

He urged the wrestling legislators to roll back the rules to previous versions where the wrestlers were weighed in only the night before the matches.