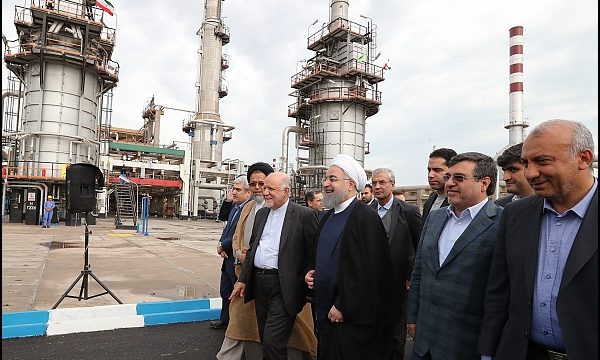 The projects, which are aimed at promoting the quality of the facility’s gasoil output, are being prepared for commissioning.

Only the amine, sour water refining and sulfur recycling units are yet to become operational for completion of the quality promotion scheme at the strategic refinery near the Strait of Hormuz.

The project has so far made 98% physical progress and is believed to come online by late December.

Prior to this, the hydrogen filtration of gasoil and gasoline units of the facility, including heavy oil refining, octane booster and catalytic resuscitation units were launched.