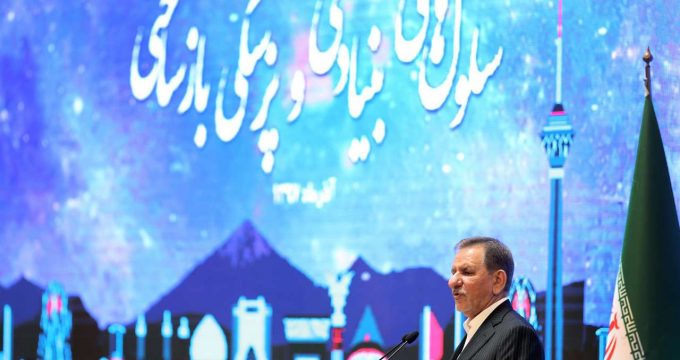 IRNA – Iran’s first vice-president said the realization of sustainable development in the country is bound to scientific development, noting that today’s science and technology production movement has become a serious will at the country’s highest level.

‘Leading the policies and investments in the country under the present conditions, facing the sanction, should be top priority and on the agenda of the government,’ Eshaq Jahangiri said on Saturday.

He underlined, ‘The government seriously, principled and scientifically, believes that education and research can transform the development of science and technology into a serious matter in the country.’

Jahangiri said Iran needs to do important things in the field of science and new technologies.

Iran’s first valso said, ‘The Islamic Republic of Iran has taken long strides in the field of stem cells that can have many achievements for the country.’

‘Many researchers outside the country are interested in cooperation with Iran, which a proper context has been provided’, he added.

Jahangiri considered a good activity in stem cells as necessary, adding, ‘We are now facing a remarkable growth in the country.’