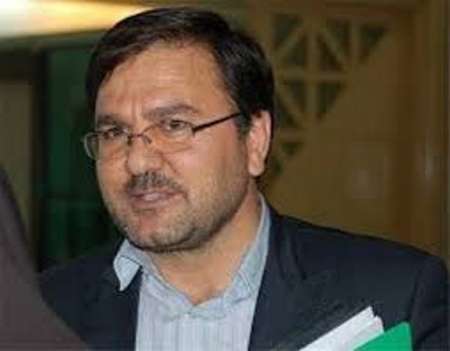 Iran projects beyond 1mbd oil exports in next year budget

Shana – The spokesman for the parliamentary leadership, Behrouz Nemati, said Iran’s crude exports were projected to be more than a million barrels per day next calendar year in the national budget bill.

He said the administration was likely to hand over the bill to the parliament for deliberation on December 5th.

The MP added that sales of more than 1 mbd of crude oil was envisaged in the national budget bill.

“Despite US sanctions, oil sales in this period [next Iranian calendar year which begins on March 21) will be more than a million barrels a day,” the MP added.