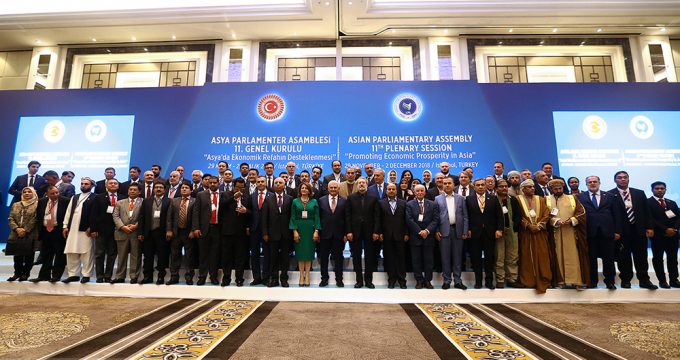 “One of the most important achievements was the Istanbul Statement,” said Member of the Plan and Budget Commission of Majlis Ali Kazemi Baba-Heidari in an interview with the Islamic Republic News Agency (IRNA).

The meeting, hosted by Grand National Assembly of Turkey from November 29 to December 1 with the attendance of 23 countries, concluded with issuing the Istanbul Statement.

“The statement condemned terrorism and extremism in Asia and throughout the world and emphasized all the members to collaborate in economic and social fields in order to create peace,” he added.

The statement also slammed the murder of the Saudi dissident critic Jamal Khashoggi, he said.

Kazemi added that the meeting also madesome decisions on the internal financial and legal topics of APA as well as selecting Pakistan as the rotating president of the assembly.